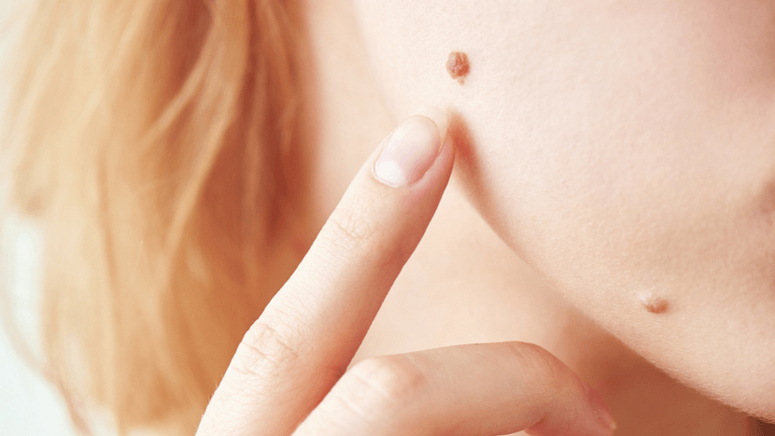 The major sign that a person has melanoma is the appearance or change in the appearance of a mole on the skin. While a mole on its own is not sufficient for a diagnosis of melanoma, observing the peculiarities of the mole can help cultivate justified suspicion.

Noncancerous moles or healthy moles differ from melanoma moles, although this may not be obvious immediately. Regular moles are round or oval. They have smooth edges that are typically less than 6 millimeters in diameter, but they can be larger than this.

Melanoma moles can be any size. Doctors usually recommend considering certain factors when trying to distinguish between normal moles and melanoma moles. Called an ABCDE examination [2], the characteristics to pay attention to include:

This method of examination is useful in detecting melanomas, but not all melanomas will look as described here. Pay attention to spots that look different from the rest of your skin and changes in existing spots. 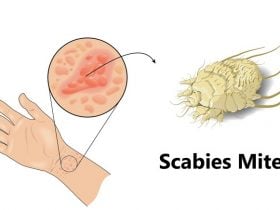 Everything You Should Know about Scabies

What Is Scabies? Scabies is more of an infestation than an infection. It is a condition when the skin is itchy, and this condition is caused by a tiny burrowing mite called Sarcoptes scabiei [1]. These insects can set up shop in the outer layer of the skin and, if ... 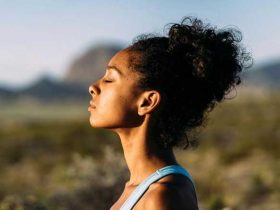 Cold sores are red and filled with blisters that appear near the mouth or other locations in the face. They could also appear on fingers, nose, and inside the mouth; herpes simplex causes cold sores and can spread from one person to another through direct contact such as kissing. They ... 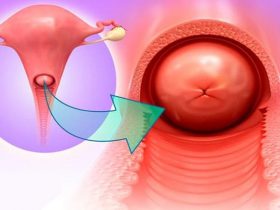 Cervical cancer is one of the different types of cancer, and this cancer starts at the cervix cells. The cervix is the lower part of the uterus that connects to the vagina in a woman. It occurs when there is an abnormal growth of cells known as dysplasia between the ... 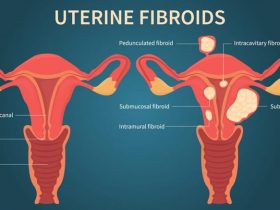 Uterine fibroids are abnormal growth known as noncancerous tumors that develop in or on a woman’s uterus. The uterus fibroids often appear during the years of child bearing even though the cause is still unknown. The medical term for uterus fibroids is leiomyomas [1]. Based on Fact, up to 80 ... 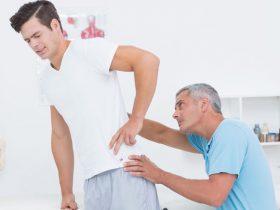 What Is Nerve Pain? Nerve pain is also commonly referred to as neuralgia or neuropathic pain. It is a medical condition caused by preexisting medical diseases. It occurs when nerve fibers that relay signals to the brain are affected in a medical condition. Individuals with nerve pain suffer a different ...

Signs and Symptoms of Stomach Cancer 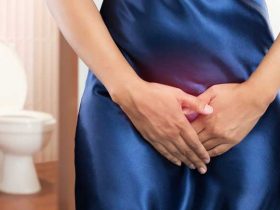 Like most cancers, endometrial cancers may be silent at first. Some women only experience symptoms when this cancer has spread to other organs. In most women, this cancer is detected in its early stages while it is still growing. It often presents symptoms like vaginal bleeding or discharge. These symptoms ... 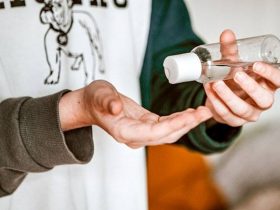 Overview Jock itch is a fungal infection that affects your groin area. Also called tinea cruris, this infection is caused by mold-like fungi that live on the skin and hairs. These fungi are typically harmless, but they can cause uncomfortable symptoms like severe itching or burning when they are allowed ...

Dog Pancreatitis: Symptoms and What to Do

How Can I Prevent A Blood Clot?