You have probably heard that there are children who read backward, distort the structure of words, mix or replace some sounds with similar ones when pronouncing them. You may be familiar with these phenomena firsthand, and they affect your own child. Be that as it may, it makes sense to figure out the symptoms commonly associated with this disorder. 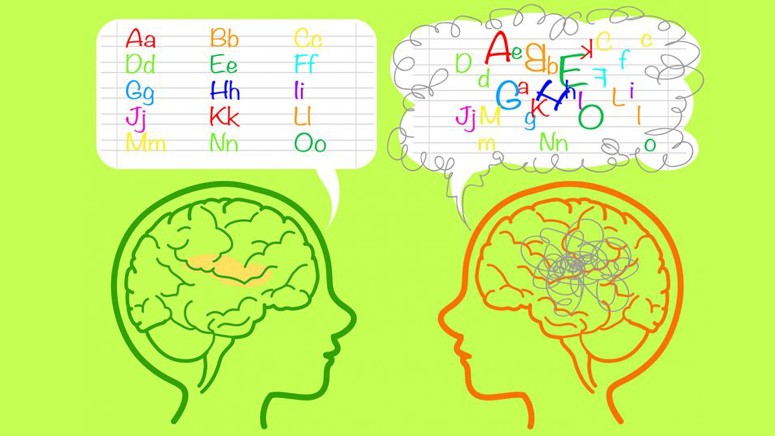 Dyslexia [1] is a partial disorder in reading skills that is caused by the breakdown or underdevelopment of the mental functions involved in the reading process. With dyslexia, the child does not correctly recognize various signs and symbols, as a result of which difficulties in understanding the meaning of what he read appear. In most cases, children are susceptible to this disorder, but it also occurs in adults, whose ailment in childhood was not given proper attention.

Dyslexia is one of the most common learning problems in children, which manifests itself as a specific reading disorder. The cause of this disease is associated with neurological disorders of a genetic nature. A person with dyslexia has difficulty learning reading and writing skills. 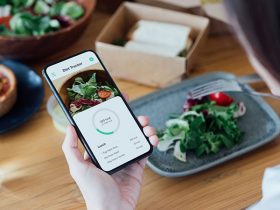 According to statistics, the number of diagnoses of “anorexia” in adolescents and adult patients is constantly increasing. According to the generally accepted interpretation, anorexia nervosa [1] is a mental illness characterized by a sharp decrease in weight as a result of the deliberate restriction of food at the initiative of ... 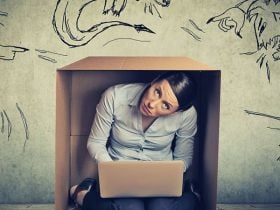 Schizophrenia [1] is a serious mental illness. It is a brain disorder that impairs the ability of people especially their psychological functions such as emotion, perception, thinking, or will. Precisely because of its deteriorating nature, and because it was observed that it began at a very early age, it was ... 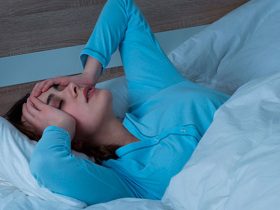 After a life-threatening situation, many people may suffer for a long time, in some cases, their condition is so persistent and debilitating that it causes a painful disorder called PTSD. Post-Traumatic Stress Disorder (PTSD) is characterized by recurring obsessive memories of a shocking traumatic event that begins up to 6 ... 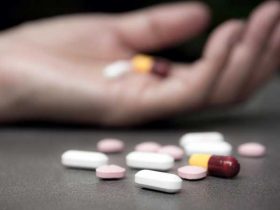 Depression is beyond unhappiness. A depressive disorder is a complicated condition that requires medical attention. In most cases, depression is described as a feeling of sadness, anger, or loss that significantly interferes with daily activities. According to the Centers for Disease Control and Prevention [1], around 8.1 percent of American ... 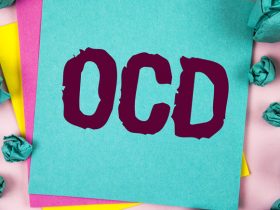 Obsessive-Compulsive Order (OCD) is a common disorder [1] characterized by excessive thoughts that compel you to repeat a specific act. It is usually mild and poses no threat to your mental wellbeing, except when it becomes a chronic disorder, disrupting everyday living. Here are ten distressing symptoms [2] of OCD: ... 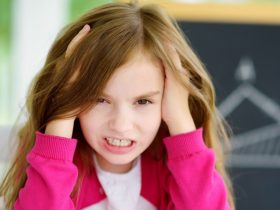 What Is Pyrrole Disorder? Pyrrole disorder is a condition characterized by significant mood changes. Sometimes, it happens alongside other mental issues, such as schizophrenia, anxiety, and bipolar disorder. The disorder occurs when the body excretes more molecules than usual, which suggests a toxic level of enzymes in the body. This ... 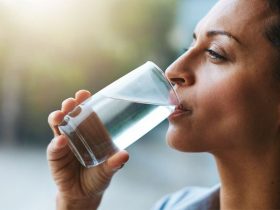 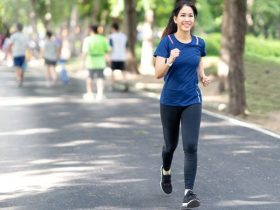 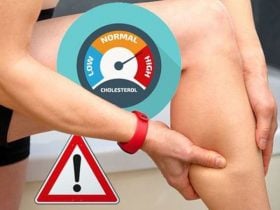 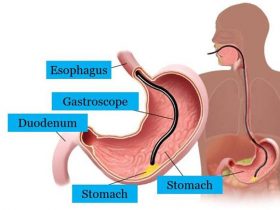