Gastroparesis [1] is a condition that makes it difficult to empty the stomach. Women are much more likely to develop gastroparesis than males. The disease occurs when the normal movement of the stomach muscles slows down. Gastroparesis is a common digestive disorder and symptoms can be temporary or chronic. Gastroparesis, can be extreme and cause impairment and frequent hospitalizations, and can also be moderate and generate few symptoms. Dehydration, malnutrition, and irregular blood sugar levels are some common symptoms of gastroparesis. However, other medical problems, including lupus [2] or diabetes [3], or certain surgical treatments, such as bariatric surgery, may be attributed to such cases. According to the International Foundation for Functional Gastrointestinal Disorders, gastroparesis is generally treated with dietary changes followed by medication as an additional option. 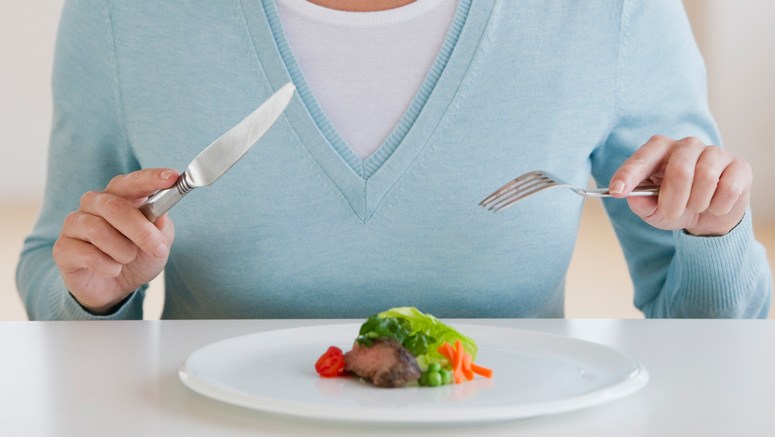 Below are some useful dietary tips that can help alleviate the progression of gastroparesis;

With very little food coming in, this will help ease the work of the stomach to empty the stomach. Increasing the number of meals [4] and reducing the size of portions can relieve symptoms of bloating. This small serving may also help prevent flatulence in people with gastroparesis. Because food portions need to be small, people with gastroparesis need to eat about 6 times or more a day to meet their nutritional needs.

People with gastroparesis should chew their food [5] until it is completely smooth. They should not be chewed carelessly, as people in general, who only chewed, and can mistakenly swallow whole foods at once. When food is still in large form because it is not chewed, it will impair the functioning of the digestive organs in the body. Food that does not decompose properly in the stomach will make it difficult for food to move from the stomach to the small intestine.

There are up to eight forms of vitamin E, but researchers only recognize one as being useful for humans. This compound has antioxidant properties and helps with keeping the immune system working functioning. Most people get vitamin E from their diet and do not need to take extra from other ...

Overview Stomach flu, also called gastroenteritis, is a highly contagious gastrointestinal infection. Stomach flu is typically caused by viral infections, although some cases may be caused by bacteria. The infection is characterized by symptoms such as diarrhea, fever, abdominal pain, and vomiting. Most people get stomach flu through contact with ... 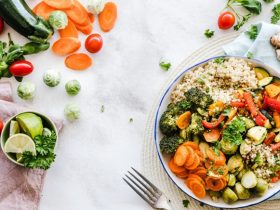 Crohn’s disease is an inflammatory disease of the digestive tract. It can cause uncomfortable symptoms such as diarrhea and abdominal pain. Managing the disease often requires taking extra care in selecting what you eat so you do not consume foods that trigger inflammation. This article explores both foods that may ...

Some Facts about Pre-Stroke