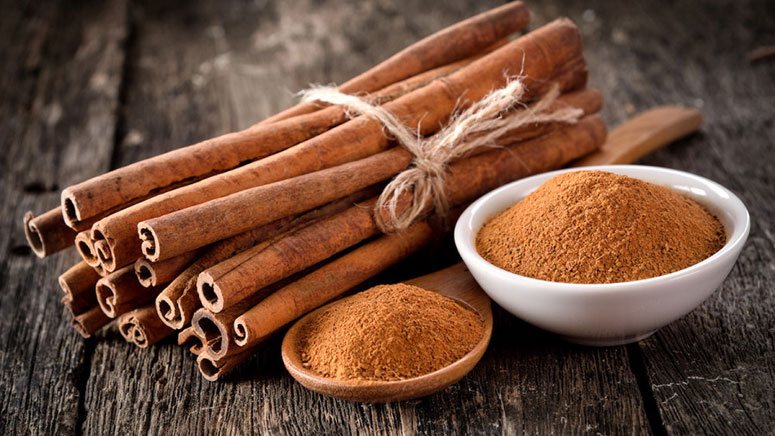 Cinnamon is mainly used to season meals or add flavor to them. It is one of the most popular spices in the United States of America and Europe. Cinnamon functions as an antioxidant, anti-inflammatory, anti-diabetic and antimicrobial. The national center for complementary and integrative health (NCCIH) researched in 2012 and discovered that cinnamon helps lower glucose in the blood. They contain calcium [3], zinc; these minerals have positive effects on blood pressure. An extract of cinnamon CEppt possesses characteristics that reduce the impact of hiatal hernia symptoms. Consumption of cinnamon is safe for patients with hiatal hernia because it is used to treat another disease in addition to reducing its symptoms. 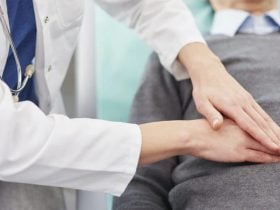 What Is a Hernia? Hernias occur when body organs extend beyond the muscles and tissues that keep them contained. The most common hernias occur within the chest, abdomen, and chest areas. When hernias are discovered, it is important that it is treated as soon as diagnosed to prevent further complications. ... 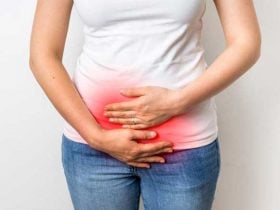 Umbilical hernia is a condition that mostly happens in infants. It’s a complication that arises from an abdominal wall layer that doesn’t close properly. In this resource, you’d learn extensively about the symptoms of Umbilical Hernia. Mother and child are usually connected by the umbilical cord. Umbilical hernia is when ... 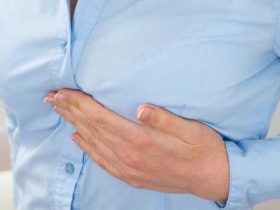 A hernia is the protrusion of a body organ through a rupture or fissure in a wall of smooth muscle. Most hernias are abdominal hernias. They are typically observable as bulges in the groin or part of the abdomen. Hernias do not always show serious symptoms, but some can be ... 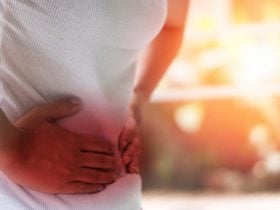 Hernia is the partial or total escape of one or more organs through an orifice, which opened due to malformation or weakening in the protective tissue layers of the internal organs. Hernia can often appear in different parts of the body, especially the abdominal region; a hernia of the abdomen ...

Dog Pancreatitis: Symptoms and What to Do

How Can I Prevent A Blood Clot?