What Is a Bladder Sling? 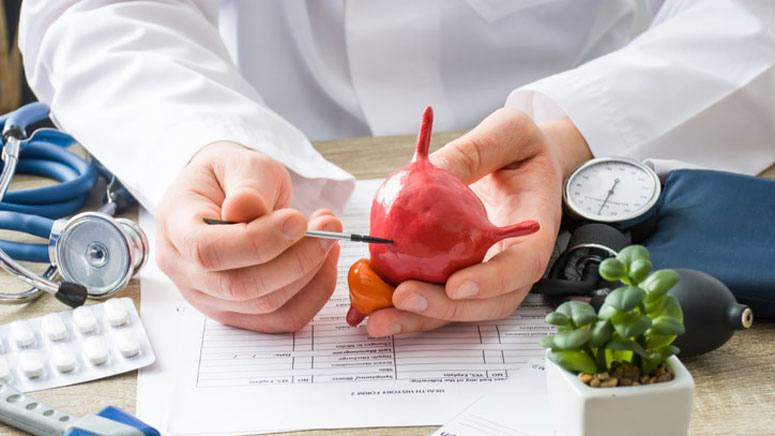 The most popular treatment method for urinary incontinence is a bladder sling. Doctors commonly use bladder slings made of plastic mesh and tissue. However, mesh slings have a higher complication rate than slings produced with tissue. Complications usually happen during surgery or some years after.

Due to the risks of complications, many countries have banned the use of transvaginal mesh products, like slings. These slings are used in women to treat SUI or urinary incontinence. They can lead to several health problems, such as erosion of the mesh into the vagina, pains during sex, and bladder perforation. Most women who have used this procedure end up filing a lawsuit against mesh producers. Pains in the pelvic area, and contacting urinary tract infections regularly are other complications of sling.

Most healthcare providers still prefer mesh slings produced with a plastic known as polypropylene to treat urinary incontinence. According to the Food and Drug Administration, bladder slings are less complicated when used to treat pelvic organ prolapse, or POP. In 2017, the Food and Drug Administration stopped the sales of mesh, because the number of women suffering from complications had increased.

The risk of having complications when using a sling depends on the study you’re reading. As a result, it is usually difficult to get a correct idea of how safe these devices are. It would help to know that the FDA suggests that mesh slings are generally potent and safe for treating SUI.

According to research, between 70 to 80 percent of women who undergo mesh sling surgeries for SUI experience no complications. However, the FDA explains that there are still no obvious advantages to using mesh slings.

In addition, over 108,000 people complain that transvaginal mesh results in complications such as organ perforation, bleeding, autoimmune problems [1], infection, and pain. 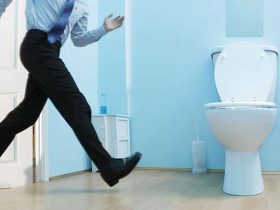 Overview Overactive bladder [1] is a condition that tends to affect other aspects of your life. It results in the constant need to use the bathroom at all the time. This condition can force you to avoid traveling, vacations, outings with friends, and other social situations. The need to stay ... 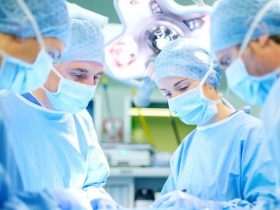 Bladder Suspension Surgery – What You Need to Know

Why You May Be Recommended a Bladder Suspension Surgery? Bladder suspension surgery also known as bladder lift is done to help treat stress incontinence. Stress incontinence is a condition that causes urine leakage when there is an increased pressure in your abdomen during certain actions such as coughing, lifting heavy ...

Overview The bladder is an organ in the body that stores urine. It is when the bladder is full and there’s pressure on it that causes the urge to urinate. During urination, the urine travels from the bladder and out of the body through the urethra. In women, the front ... 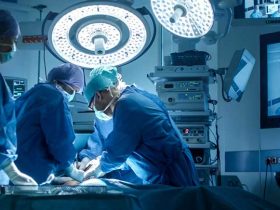 An overactive bladder (OAB) is a health condition that regularly causes a sudden urge to urinate. It can also result in incontinence, which is explained as the involuntary loss of urine. The condition is growing to become quite common. It affects about 33 million Americans. But it is seen to ...