Bronchitis is a medical condition that describes the inflammation of the lining of the bronchial tubes that transport air to the lungs and from the lungs. When these lining in the tubes are inflamed, it leads to a buildup of mucus. Due to this inflammation, it becomes difficult for air to pass in and out of the lungs, causing symptoms like shortness of breath, nagging coughing and mucus.

There are two basic types of bronchitis, which are chronic and acute bronchitis. In most cases, people characterize bronchitis based on its acute form. Both the acute and chronic bronchitis conditions have similar symptoms, but an individual with chronic bronchitis may not experience some signs of cold, like fever and chills. [1]

Here are some crucial details about the most common symptoms of bronchitis: 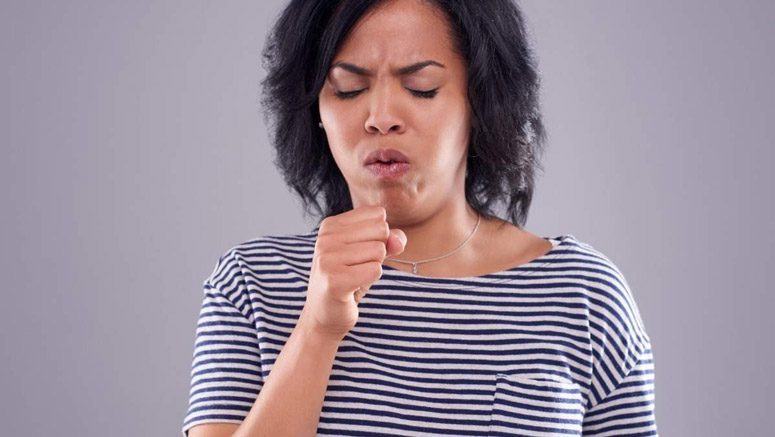 Generally, bronchitis is a condition that makes it hard for a patient to pass air in or outside the lungs. Due to this condition, the lung tissues may end up producing more mucus. It may start with a dry and painful cough during early symptoms of bronchitis that becomes a more productive cough. In other words, it becomes a cough that produces clear, white, yellowish, or green colored mucus.

Aside from that, there are other symptoms of this condition: fatigue, sore throat, wheezing, chest discomfort, and shortness of breath. In many cases, people with acute bronchitis may have other symptoms like headaches, body aches, and chills, often associated with fever.

Overview Often called the flu, influenza is a respiratory infection that causes mild to severe illness. In serious cases, it can lead to death. It is a viral disease that can resemble but is not the same as a cold. The onset of this illness is often sudden and it ...