Hip bursitis, also known as trochanteric pain syndrome is pain that starts from the upper leg down to the knee. [1] It affects the bursa, a small fluid-filled sac that controls friction between the bones, muscles, skin, or tendon. Symptoms include joint pain and tenderness. The affected spot may be swollen or inflamed, and the temperature is higher than the other body parts. Hip bursitis starts with a sharp pain within the first few days, and may later reduce to a dull and achy feeling.

The pain often gets worse when performing physical activities like walking, standing, dancing, or running. Once treatment starts, symptoms may improve within a few weeks or may last up to several months.

This condition shouldn’t be left untreated as it may lead to further complications. It may lead to permanent stiffness or an increase in bursa size, which can cause chronic inflammation and soreness. Also, due to the inability to perform regular physical activities, hip bursitis may cause muscle atrophy. Muscle atrophy is a long-term effect when the joints aren’t used frequently. It decreases physical activity and may lead to loss of the surrounding muscles.

Here are some of the common treatments for hip bursitis. 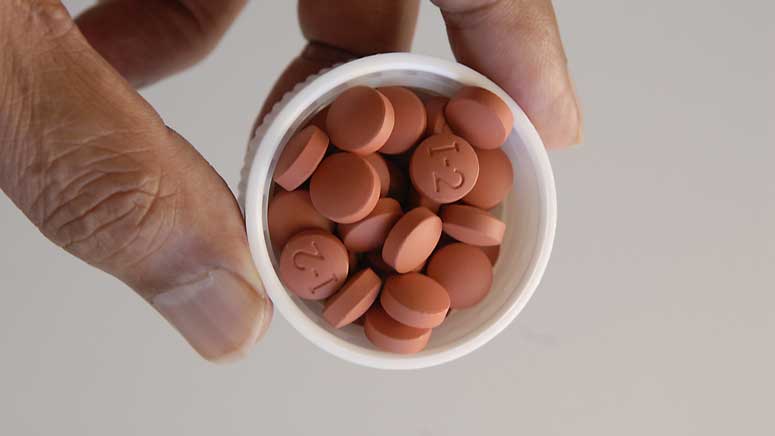 Nonsteroidal Anti-Inflammatory Drugs (NSAIDs) are effective medication in the treatment of trochanteric pain syndrome. Some of the common over-the-counter drugs include ibuprofen or naproxen sodium. [2] NSAIDs are effective in alleviating symptoms of this condition, like swelling and pain. Some health experts may recommend topical NSAIDs instead of oral to apply directly onto the inflamed area. Gels or patches made with NSAIDs as ingredients can be applied directly to the skin to relieve redness and swelling.

The common ingredient in topical pain relievers is diclofenate. Analgesic is another pain-relief medication that helps improve symptoms of bursitis. They can be sold over-the-counter or prescribed by your doctor. Steroid injection is another common treatment for hip bursitis. It helps stimulate certain hormone production, which helps with the growth and repairment of tissues. 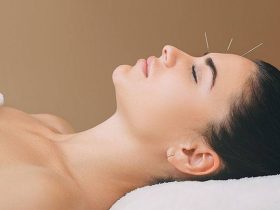 Overview Acupuncture is a method that includes penetrating the skin with needles to activate particular body parts. Acupuncture has gained popularity as a remedy for a number of medical conditions, including allergies, asthma [1], stress, depression [2], and insomnia [3]. The types and advantages of acupuncture for sleep are discussed ...

What is Dravet Syndrome?

A rare form of epilepsy called Dravet syndrome begins in the first year of your baby’s life. It typically manifests itself as a lengthy seizure that lasts longer than five minutes and is brought on by a high fever. Seizures can be of various sorts and intensifies in children with ...