The intestine is a very sensitive and complex organ. Diarrhea is a bowel disorder that occurs with frequent (more than three per day) discharges of liquid or semi-liquid stools; it is a symptom and not a disease. Diarrhea is the expression of an intestinal problem that can originate from many causes, from psychological to physical. Acute diarrhea [1] is a common problem that usually lasts for one to two days and then resolves on its own, without special specific treatments.

When the disorder lasts beyond two days, it should be investigated because, apart from increasing the risk of dehydration due to excessive fluid loss, it can be a symptom of a problem with other conditions. Diarrhea is defined as chronic when the symptoms last for more than two weeks.

In the event that the disorder frequently recurs during the week, diarrhea is defined as recurrent. Diarrhea can occur at any age, although children and the elderly are more exposed. On average, adults have a bout of acute diarrhea about four times a year.

The same clinical condition such as diarrhea can be due to the most diverse causes: from anxiety to stress, from issues related to nutrition (intolerances/allergies) to the intake of drugs (antibiotics/laxatives / non-steroidal anti-inflammatory drugs – NSAIDs), from bacterial infections (salmonella, cholera, shigella, etc.) to diseases such as colon cancer, ulcerative colitis, diabetes, gastroenteritis, hyperthyroidism, malabsorption, irritable bowel syndrome, Zollinger-Ellison syndrome. Acute attacks are usually caused by bacteria, viruses, parasites, or infections, while chronic ailments are usually related to functional disorders such as irritable bowel syndrome or other inflammatory bowel diseases.

Some of the most common causes of diarrhea are the following: 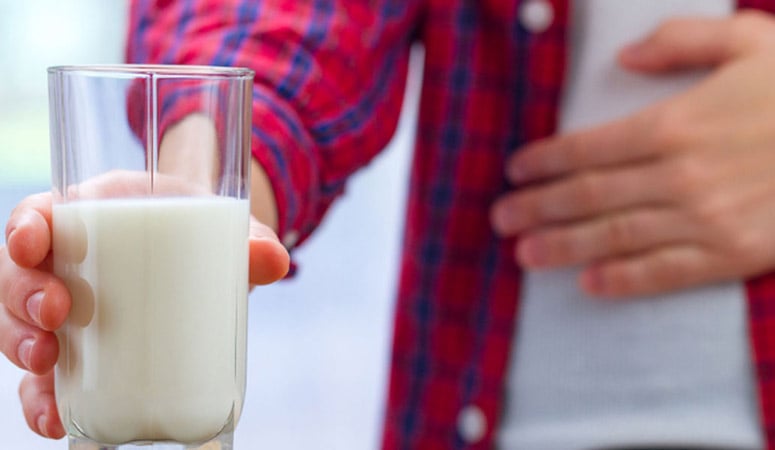 Not everyone is able to digest foods, such as artificial sweeteners and lactose. This sugar present in milk and dairy products is among the elements most implicated in this disorder; it is used as an excipient in many drugs and, in highly intolerant patients, small quantities of this sugar can cause diarrhea.

Parasites can enter the body via food or water and settle in the digestive system. Parasites that cause diarrhea include Giardia Lamblia, Entamoeba Histolytica, and Cryptosporidium.