Hemorrhoid, also known as piles is when there’s a swelling or inflammation of the veins in the rectum and anus, causing discomfort and bleeding. This condition is usually caused by straining during bowel movements, obesity, or pregnancy.

It is typically self-diagnosable with common symptoms of discomfort, especially when defecating or sitting. It can also cause itching around the anus and bleeding.

Hemorrhoids can be treated at home and with natural remedies [1], including high-fiber diets. There are over-counter-medication drugs for piles known as stool softeners. In a few cases, it may require medical procedures to remove hemorrhoids before the patient can feel relieved.

Like most health conditions, aged people ate at a higher risk of developing hemorrhoids compared to younger persons. As the body ages, the veins and tissues tend to degenerate, including the ones surrounding the anus and in the rectum. Bowel movements may over time cause the wearing and tearing of these tissues, and may eventually cause them to weaken. Pregnant women are also at risk of getting piles due to the weight of the fetus pressing against the end of the gastrointestinal tract. 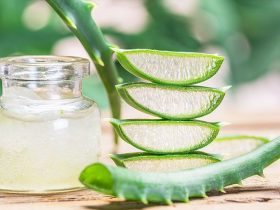 Overview Hemorrhoids, which are also known as piles, are the swelling of the veins in the rectum and anus. Some common initial symptoms include itching, pain, redness, and rectal bleeding. The development of hemorrhoids can occur within the rectum or anus, or outside it. This development is known as external ... 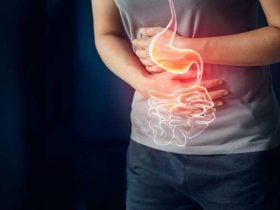 This condition is when you see traces of blood on your feces or the toilet paper after wiping. There is a myriad of causes for blood in your stool. [1] The underlying cause of this symptom cannot be self-diagnosed, so you need to visit a medical practitioner. Your doctor will ... 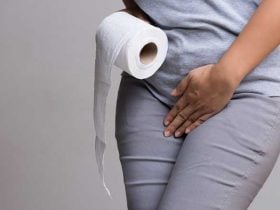 Hemorrhoid, also known as piles is the inflammation of the veins in the rectum and anus, which may or may not lead to other health complications. This condition is typically caused by straining during defecation or due to underlying digestive illnesses. It is easily self-diagnosable because there are common symptoms ... 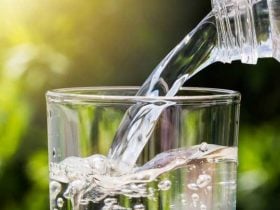 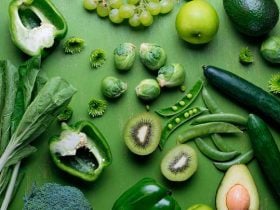 The 15 Best Foods to Relieve Constipation

Constipation is when a person finds it difficult to pass stool or has very few bowel movements. This condition may last only for a few days or up to several months depending on the cause. The leading cause of this health condition is a blockage, often due to a low ...