Irritable bowel syndrome is a problem with the digestive system that manifests as abdominal discomfort or pain, abnormal changes in bowel habits (constipation or diarrhea); is not life-threatening but causes long-lasting changes in a person’s bowel habits that affect daily activities and lifestyle.

Irritable bowel syndrome comprises four common types; The IBS with constipation, The IBS with diarrhea, the mixed type of IBS and the Un-subtyped IBS. People with IBS often have to change their working hours, patterns and make other significant changes to their daily activities because of the discomfort caused by the condition.

Irritable Bowel Syndrome is also known as spastic colon, irritable colon or spastic colitis. It is usually confused with Inflammatory Bowel Disease, but it is actually a very different condition. Unlike Inflammatory Bowel Disease [1], it doesn’t commonly cause intestinal damage. The symptoms vary in severity between individuals and can last for up to three months, for at least three days per month. It also does not increase the risk of gastrointestinal ulcers.

The cause of Irritable Bowel Syndrome is not really known, but it is known that there are complex sensory and motility factors at play. 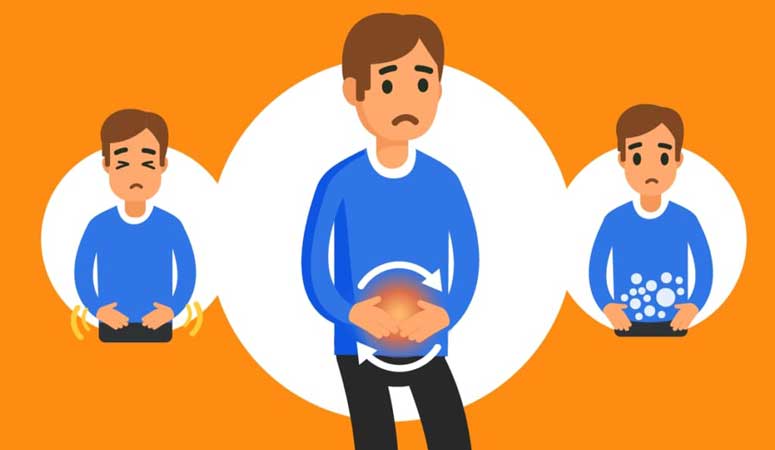 Common symptoms experienced by people with Irritable Bowel Syndrome are;

These symptoms can last for months and might be worsened by stress. Women have been reported to experience symptoms around their menstruation period, and in some cases, the symptoms are more during pregnancy.

There are no specific tests for diagnosing irritable bowel syndrome [2] but with the symptoms and some tests like sigmoidoscopy, blood tests for anemia and infection, stool tests, tests for gluten allergy and celiac disease, the diagnosis of irritable bowel syndrome can be made. Most times, diagnosis is made only when other potential conditions like celiac disease and others have been ruled out. 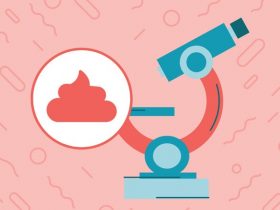 Calprotectin Stool Test: Uses and How It Works