Lactose intolerance, also called milk intolerance is the inability [1] to fully digest the sugar found in dairy products. This condition is usually caused by a deficiency of an enzyme in the body called lactase.

It is a very common condition and is easily self-diagnosable. LI can be mild or chronic, lasting only for a few years, or can be lifelong.

Lactase is a protein that your body produces in the small intestine that helps to break down lactose. It is an enzyme that triggers a chemical reaction when in contact with lactose. Insufficiency of the lactase enzyme means that the sugar moves into the large intestine for digestion. The large intestine breaks it down into fatty acids and gases like carbon dioxide and hydrogen. This is why bloating and gas are the most common signs of milk intolerance.

Studies have shown that up to three-fourths of the world’s population suffers from lactase deficiency.

Lactase deficiency has been linked to various causes [2], including: 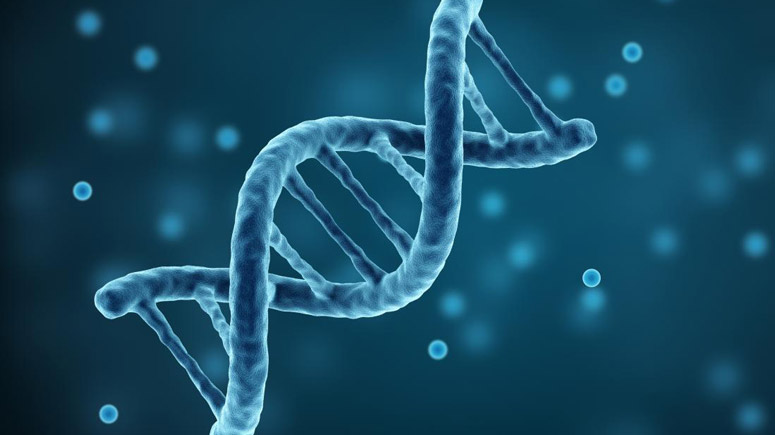 Genetics is the leading cause of LI worldwide. This type of lactase deficiency is caused by an inherited genetic fault that runs in families. The deficiency begins as you move from the weaning stage to become less reliant on milk and dairy products. This occurs at varying periods, depending on how fast or late you stopped breastfeeding or bottle-feeding; however, some people may not experience any symptom until adulthood.

Also, a genetic mutation can cause lactase deficiency that begins as soon as a baby is born. The faulty gene is passed on in an autosomal recessive inheritance pattern.

This type of condition only occurs when both parents have a strain of the faulty gene, which their kid inherits.