The treatment of lupus varies according to the symptoms manifested and, therefore, it is advisable to consult the specialist doctor according to the type of symptom and the affected organ. Thus, the person with Systemic lupus erythematosus (SLE) may need one, two or more drugs in one phase (active of the disease) and, few or no drugs in other phases (not active or in remission). At the same time, treatment always includes drugs to regulate immunological changes in SLE and general medications to regulate changes that the person experiences as a result of inflammation caused by Systemic lupus erythematosus, such as hypertension, swelling in the legs, fever, pain, etc.

However, the most used treatments are: 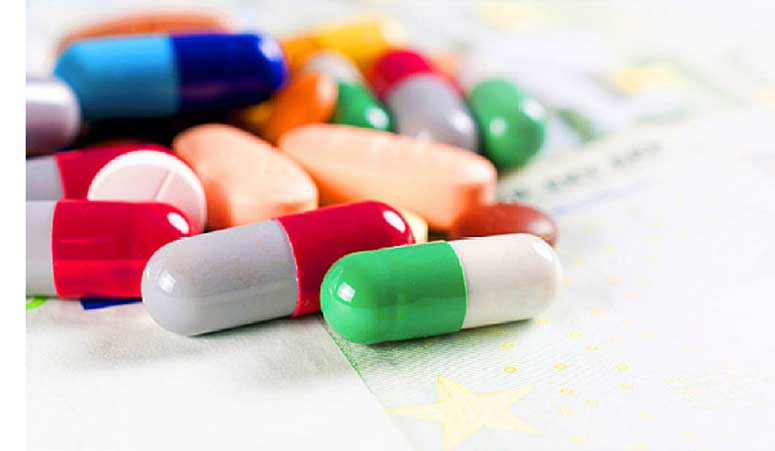 Nonsteroidal anti-inflammatory medications (NSAIDs) [1] include the medicines most widely used to treat lupus. These drugs, such as Naproxen or Ibuprofen, are used mainly when lupus causes symptoms such as pain, swelling, or fever. Mild symptoms of lupus can be treated with painkillers and anti-Inflammatories.

Sometimes within few days [2] of starting treatment, these symptoms may improve. For certain individuals with lupus, the only medicine they need to control lupus may be an anti-inflammatory drug.

Medicines that act in modulating the immune system [3] in Systemic lupus erythematosus include corticosteroids (cortisone), antimalarial and immunosuppressant’s, especially azathioprine, cyclophosphamide and mycophenolate mofetil. They help to decrease the action of the immune system and relieve symptoms. However, this type of medication has serious side effects [4] such as recurrent infections and an increased risk of cancer and, therefore, should only be used in the most severe cases and when corticosteroid drugs have failed to work. 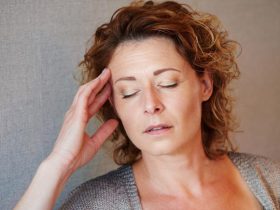 Overview of Lupus Lupus is a chronic systemic autoimmune disease [1] that occurs when the body’s cells are damaged by its own immune system. It is considered a chronic inflammatory disease of the connective tissue of unknown etiology. Lupus erythematosus can cause damage to many organs [2] in the body ... 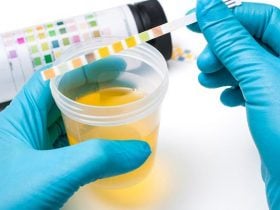 Systemic lupus erythematosus (SLE) is a type of autoimmune disease [1] that has an unknown cause and usually affects the joints, skin, kidneys, nervous system, lungs, and several many other organs in the human body. An autoimmune disease is one where the immune system mistakenly starts to produce antibodies against ...