Systemic lupus erythematosus (SLE) is a type of autoimmune disease [1] that has an unknown cause and usually affects the joints, skin, kidneys, nervous system, lungs, and several many other organs in the human body. An autoimmune disease is one where the immune system mistakenly starts to produce antibodies against our own body structures. They are called autoantibodies. In this text, we will focus on the main symptoms of lupus. It is important to note that lupus patients do not necessarily have all the symptoms described below. The clinical course of lupus is very variable and can be characterized by periods of remissions and relapses. The disease can get worse or better over the years, and symptoms that never existed can suddenly appear.The severity of lupus depends on which and how many organs are affected. There is also a severity scale in relation to the involvement of the same organ, for example, lupus can cause very serious or practically asymptomatic kidney damage. Patients with severe injuries to several organs usually have a poor prognosis. Patients with mild injuries that are restricted to one or a few organs can have a virtually normal life for decades. Common symptoms of Lupus are listed below: 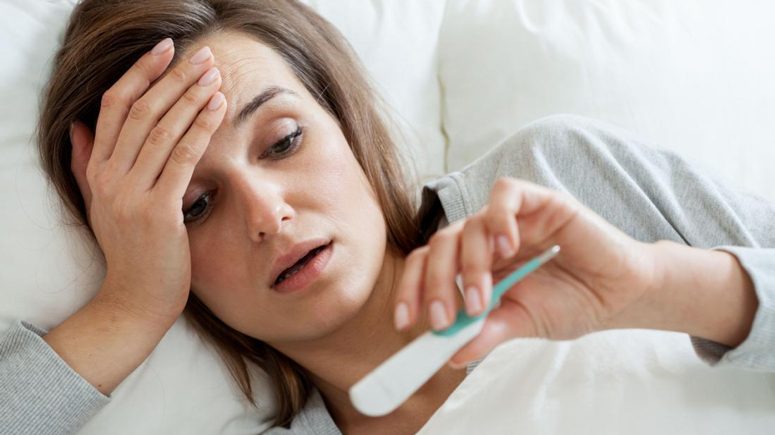 Lupus fever can occur when the disease is active or because there is an ongoing infection. Lupus fever, (that is, caused by the disease and not by an infection) is usually low and associated with the other symptoms of lupus.

Lupus patients are more susceptible to infectious diseases, and fever can be a sign of ongoing infection. The fever caused by an infection is usually higher and associated with other typical symptoms, such as, for example, cough and sputum in pneumonia, neck stiffness in meningitis, low back pain in kidney infections (pyelonephritis), etc.

If the patient is already diagnosed with lupus, it is likely that he/she is being treated with anti-inflammatory drugs or corticosteroids, drugs that reduce lupus inflammation and inhibit fever. In this group of patients, the presence of fever should raise the suspicion of an ongoing infection.