Autism is a medical condition or developmental disorder that causes a significant communication and overall social interaction issue. Generally, the term “autism” is used to describe a group of neurodevelopmental disorders. Individuals who are autistic demonstrate repetitive behaviors. Some people with the medical condition may also experience stereotyped interests or patterns of behavior. Autism is a condition that is usually found in different regions of the world. According to the Centers for Disease Control and Prevention (CDC) [1], autism occurs more often in boys than girls, with over four to one male-to-female ratio. It was estimated by the CDC in 2014 that close to one in fifty-nine children were discovered with Autism Spectrum Disorder (ASD). There are also several indications of an increase in the condition. However, medical experts debate whether there’s a rise in ASD or there have been more diagnoses. Here are some of the symptoms of Autism to know for quick diagnosis: 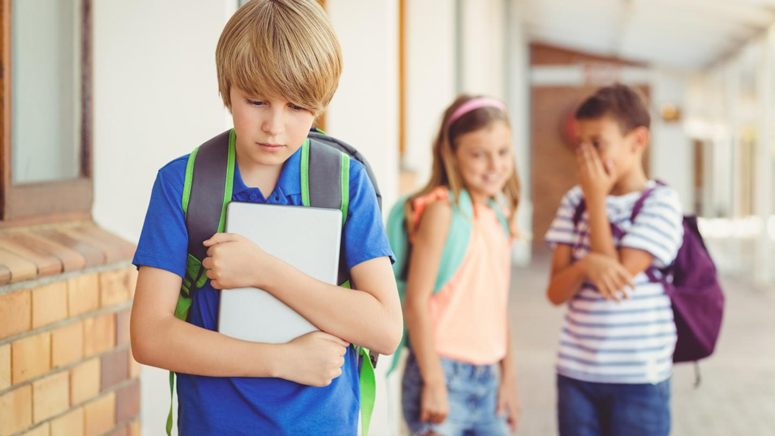 Individuals who have autism may have severe issues with maintaining a relationship with other individuals. Autism may have its positive sides to relationships, but there are difficult sides to the condition. Since relationships are based on communication, there may be an issue. Individuals with autism may have difficulties in listening or showing affection to the other party. They may also have problems with staying through a conversation, which is a significant issue in a relationship. Other things like eye contact could be difficult and facial expressions may not depict their actual feelings. An autistic partner may find it difficult to interpret non-verbal communications [2] like facial expressions and tone of voice. Hence, they may not understand that the other party needs support or reassurance by only the voice. 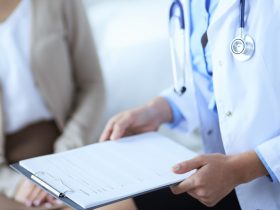 Autism Spectrum Disorder (ASD) is a general term that describes a wide range of neurodevelopmental conditions. These conditions have the same effects on victims. They usually influence the victim’s ability to: Behave Communicate Develop Socialize Autism can affect a person’s ability to communicate properly. It can also result in slurred ... 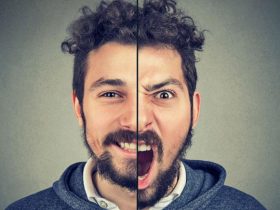 Can Autism and Bipolar Disorder Co-Occur?

Overview Bipolar disorder [1] is a condition where there is constant fluctuation of one’s mood, it is also referred to as mood disorder. It is known for its cycles of elevated mood and depressed moods. The cycle can last for days, weeks, or months. Autism spectrum disorder (ASD) [2] is ... 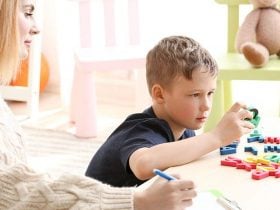 Overview Over the years, the symptoms and diagnosis rates for autism have increased; this occurred because parents and professionals became more aware of the manifestations of high-functioning autism. Many patients are receiving the assistance they require to live full, productive lives because their strange behaviors are no longer referred to ...