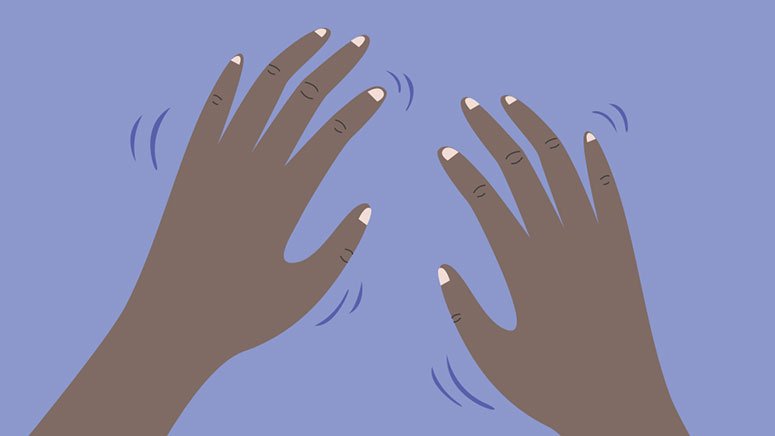 The primary cause of Parkinson’s tremors is not understood. However, it is associated with the breakdown of cells in the brain responsible for producing dopamine. The cause of a tremor depends on the type of tremor. Symptoms of the condition also may be different for everyone. According to research, over 75 percent of people diagnosed with Parkinson’s disease have some type of tremor. However, some people with the condition may not have tremor.

The most common early sign of the disease is rest tremors. It is commonly used to make an early diagnosis of Parkinson’s disease. According to research, people with Parkinson’s may experience different types of tremors.

A 2018 study involved about 400 participants diagnosed with Parkinson’s. The study showed that:

In most cases, people with Parkinson’s tremor experience changes in location, severity, and type of tremors during the course of the condition. Tremors are commonly felt in the hands. However, it may also occur in the following areas:

Tremors occur on only one side of the body during the early stages of the condition. The tremors start to spread to both sides of the body as the disease worsens. The severity and frequency of tremors are also affected by other factors such as extreme emotional states and stress.