Spinal muscular atrophy is an inevitable disease that primarily affect the nerve cells in the spinal cord, responsible for transmitting electrical stimuli from the brain to the muscles, which causes the person to have difficulty or not be able to move the muscles voluntarily. [1]

This disease is severe and causes atrophy and p rogressive muscle weakness. Initially, the symptoms can affect only the legs, but then the disease starts to affect the arms, and finally, the muscles of the trunk.

Although there is no cure for spinal muscular atrophy, it is possible to do the treatment to delay the development of the disease and improve the quality of life, allowing the person to be autonomous for longer.

Spinal muscular atrophy can begin to show symptoms at different phases of life. The symptoms vary; it can be mild, moderate or severe. The age at which symptoms begin is related to the degree to which motor function is affected, which also characterizes the different types of EBF (exclusive breastfeeding). In general, the main symptom is weakness and atrophy of the muscles. The muscles closest to the center of the body are the muscles most affected, such as the muscles of the hips, shoulders, thighs and neck. Normally, the lower (lower) limbs are more affected than the upper (upper) limbs.

What Are the Common Symptoms of SMA

Symptoms of spinal muscular atrophy vary according to the type of disease: [2]

Type I – Severe or Werdnig-Hoffmann Disease 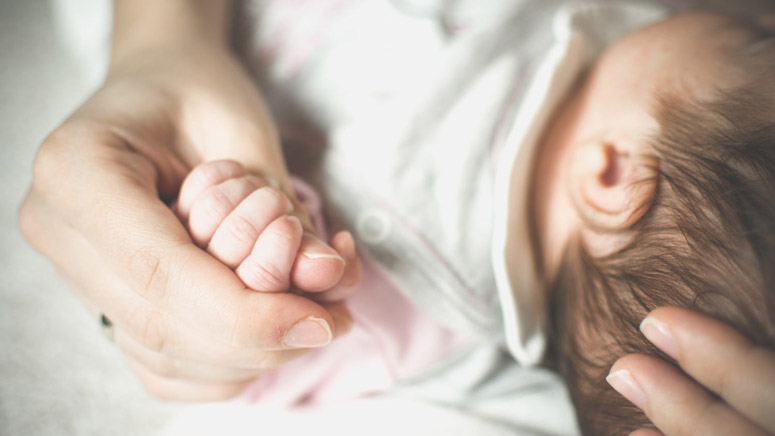 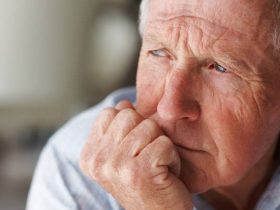 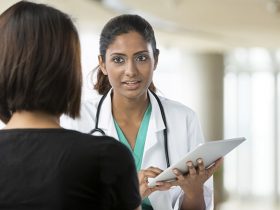 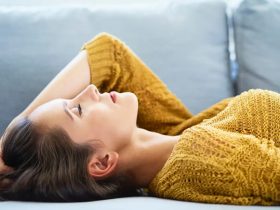 Parkinson’s Disease – 5 Stages, Alternative Rating System and How to Cope with

What to Know about Parkinson’s Disease Parkinson’s disease (Parkinsonism) is a brain disorder that is marked by the presence of certain recognizable symptoms. These include uncontrollable shaking or tremor, lack of coordination, and speaking difficulties. However, symptoms vary and may worsen as the disease progresses. The main symptoms of Parkinson’s ...

What Is a Highly Sensitive Person (HSP)?