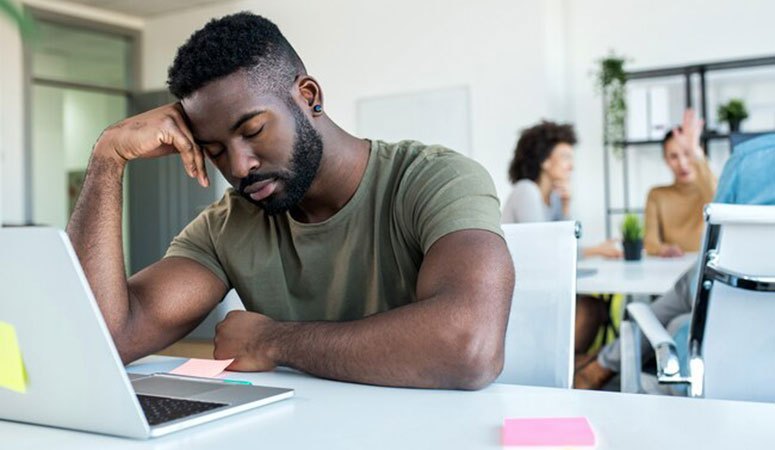 Narcolepsy [1] is a chronic neurological disorder that is caused by the inability of the brain to control the normal sleep-wake cycle which leads to increased daytime sleepiness. The individual may be extremely sleepy during the day and may have difficulty remaining up and awake even in a sensitive environment. Sleep “suddenly attacks”, the person experiences insurmountable drowsiness. Some patients that have this disease fall asleep in an unusual environment and at absurd times. Narcolepsy can lead to sleep fragmentation and frequent awakenings in the course of the night. It is diagnosed in patients that have hypersomnia if they enter REM sleep faster than normal during nighttime sleep and sleep breaks in the day.

The prevalence of narcolepsy is 5-7 per 10,000 people [2]. Narcolepsy usually develops between the ages of 20-50, more commonly in men. Itis assumed that this disease has a hereditary nature. Narcolepsy can manifest itself, especially at the onset of the disease, only one of its classical symptoms may manifest. Over time, the state of the disease may change due to the addition of other symptoms of narcolepsy.

Narcolepsy is a disease of the central nervous system characterized by complex sleep disorders that have 4 main manifestations [3]: