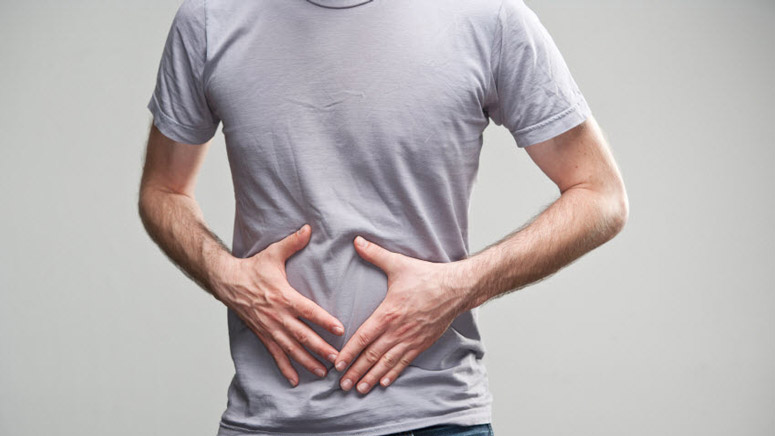 Irritable bowel syndrome (IBS) is often described as a functional disorder. The disorder stems from the disruption of bowel movement rather than damage to parts of the digestive tract. The cause of this disorder isn’t clear, though it has been linked to a number of factors. Irritable bowel syndrome is a disorder affecting the digestive system which is characterized by a group of symptoms, such as abdominal pain, cramping, flatulence and increased gassing, bloating, food intolerance, and disrupted bowel habits. It happens to both children and adults.

Irritable bowel syndrome occurs in different forms, namely IBS-C and IBS-D. IBS-C signifies IBS with constipation, while IBS-D stands for IBS with diarrhea. IBS-C is evident in symptoms of abdominal pain due to constipation, whereas IBS-D shows symptoms of chronic diarrhea. People have different ways their bodies react to food, hence in IBS, there’s no general rule to dieting. Since food triggers vary from person to person, you would like to identify and avoid the specific food which triggers your own IBS symptoms. This could entail keeping a diary of foods you eat every day.[1]