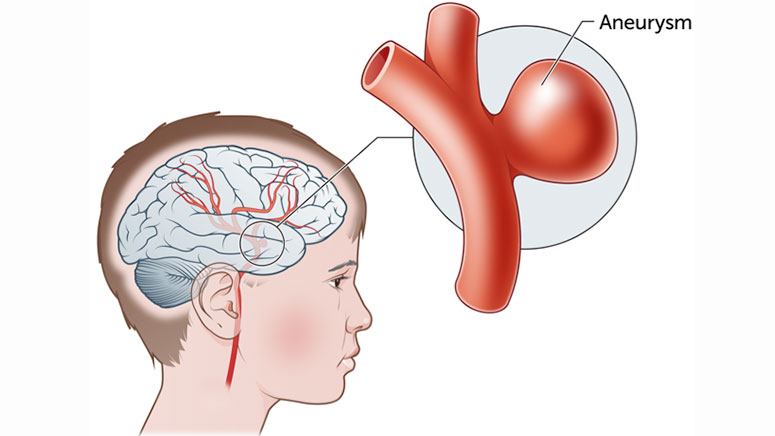 Many people mistake the term “brain aneurysm” for a rupture of blood vessels in the brain. While this indeed happens sometimes, not every brain aneurysm leads to a rupture. So what is a brain aneurysm?

Also called a cerebral aneurysm, a brain aneurysm is a bulge that appears in a weak spot in one or more of your brain’s blood vessels. It can affect anyone at any age and is potentially life-threatening. If the ballooned artery in your brain bursts, it can lead to disabling conditions, such as stroke or brain damage. It may lead to death if it is not treated on time. Ruptured brain aneurysms result in death 50 percent of the time.

Luckily, many people with a brain aneurysm never experience a rupture of their ballooned vessels. The Brain Aneurysm Foundation estimates that approximately 6.5 million people [1] with aneurysms in the United States have not experienced a rupture.

Most brain aneurysms do not cause any symptoms. They often go undetected and are discovered during tests for health conditions.

No one knows for sure why brain aneurysms develop, but a few things are thought to increase your chances of having one. These are known as risk factors. Read on to find out. 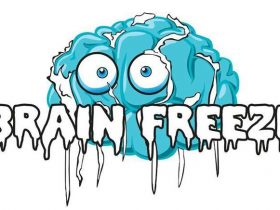 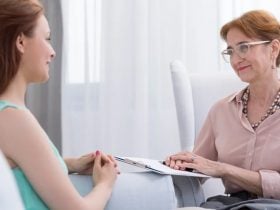