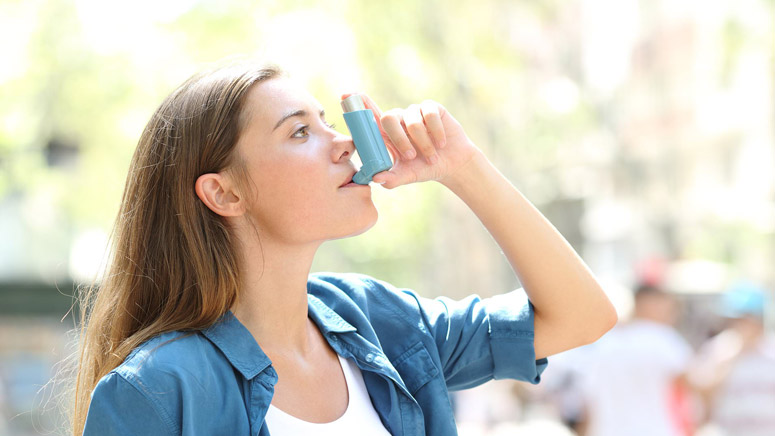 Asthma is a medical condition in which the airways of your lungs become inflamed causing them to narrow. In the process of inflammation, the airways produce excess mucus that could lead to wheezing, chest tightening, coughing, and loss of breath.

Depending on the individual, Asthma symptoms may be mild or something that occurs once in a while. For some others, the symptoms may be severe and it causes a decrease in the quality of life.

Asthma is presumed to be a result of genetic and environmental Constraints. The genetic factors can be explained by some prevalent epigenetic changes. This represents changes in the expression of a gene that does not alter the genetic code.

The symptoms of Asthma can be managed but there is no way of treating it. Medications such as corticosteroids, anti leukotriene agents, and long-acting beta-agonists can be used to reduce symptoms. People with this condition should also prevent close presence to triggers to prevent symptoms. 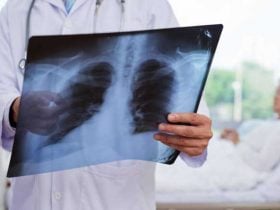 What is Chronic Bronchitis? Bronchitis is an irritation of the lining of the bronchial cylinders. These are the tubes that convey air to and from your lungs. Individuals who have bronchitis frequently have a constant cough that raises thickened mucus. They may likewise encounter wheezing, pain in the chest, and ...

11 Calming Podcasts to Help You De-stress

Procrastination Cycle: What Causes Them and How to Stop

Myasthenia Gravis (MG): What You Need To Know