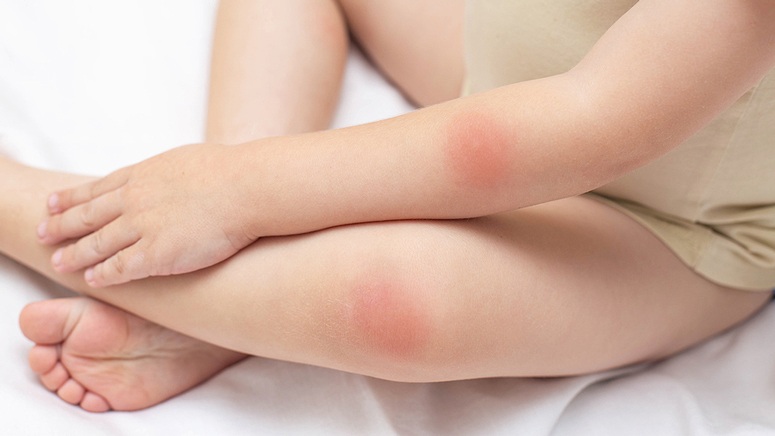 Cellulitis is a bacterial infection of the skin and tissues below the skin. While impetigo is a skin condition that affects only the superficial aspects of the skin, cellulitis affects the deeper layers (the dermis and subcutaneous tissue).

The major bacteria that causes cellulitis are streptococcus and staphylococcus, the same bacteria responsible for impetigo and other diseases. MRSA (methicillin-resistant staph aureus) can also cause cellulitis. In some cases, other bacteria (for example, Hemophilus influenza, pneumococcus and clostridium species) may cause cellulitis.

Cellulitis is common and seen in people of all races and ages. It has the same effects on women and men. Although cellulitis can occur in people of any age, it is most popular in middle-aged and elderly people. Cellulitis cannot be spread from one person to another.

Cellulitis can be seen anywhere in the body, but it is commonly found in the legs. The lower leg is the most popular site of infection especially in areas of the tibia or shinbone and in the foot. It is also seen in the arm, head and neck areas. 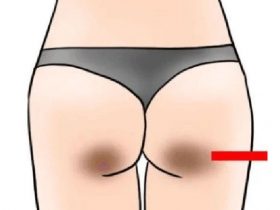