Persistent dry cough [1], which typically worsens at night, is most generally caused by an allergic reaction, despite having many causes, and, in this situation, the safest thing to do is to combat the allergy, using an antihistamine treatment, such as Loratadine, for example. However, the cause of the allergy must be discovered and proximity to the cause must be prevented.

Lung diseases are usually accompanied by a cough due to the fact that as a result of inflammation, phlegm begins to accumulate in the bronchi, which interferes with the free passage of air through the respiratory tract. Depending on the degree of sputum density and on the diameter of the affected bronchi, the cough may be accompanied by sputum production, or it may be dry (unproductive) 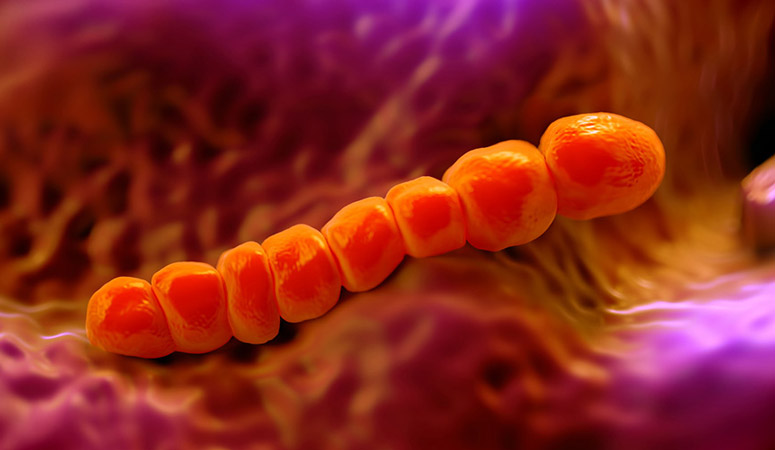 This is the first cause [2] of dry cough. As a rule, a cough manifests itself after an illness or against its background. Dry cough accompanies inflammatory diseases of the upper respiratory tract. Some of these diseases are ARVI or influenza virus, laryngitis, tracheitis, pharyngitis, pneumonia, bronchitis, and COPD (chronic obstructive pulmonary disease). During treatment for influenza or ARVI, it may transform into wet cough and disappears as soon as the sputum leaves.

Pneumonia is usually listed among the causes of short-term cough. However, some cases may develop with a prolonged cough, which may represent non-control of the infection. Pneumonia is a lung infection caused by viruses, bacteria, or fungi, which can affect alveolar sacs, bronchi, and other lung structures.

Colds can also be a cause of persistent cough. These cases start with symptoms such as a runny nose, fever, sore throat, which pass in a few days, but a cough that can last for weeks remains.