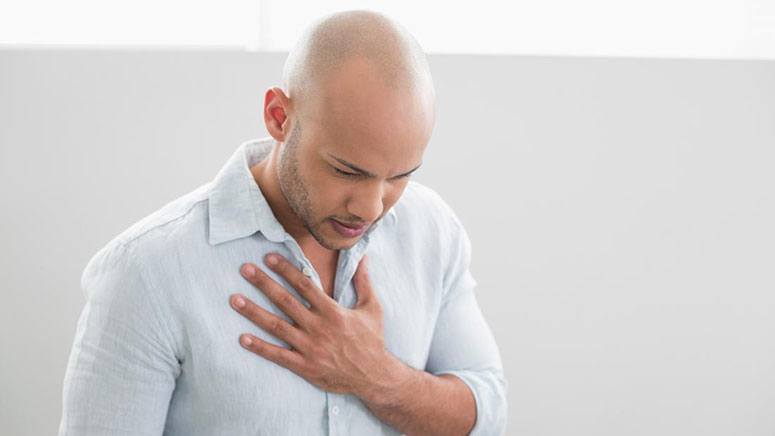 Esophageal Spasms are problems related to the muscles in the esophagus; they are painful contractions in the muscular tube that connects the mouth to the stomach (i.e., the tube that takes drinks and food to your stomach after swallowing). Esophageal spasms may incur minor or severe symptoms like difficulty swallowing or severe and sudden chest pain that lasts for a few minutes or hours. It can sometimes be mistaken as heart pain (angina) [1].

After swallowing, the esophagus muscles contract (relax and flex). When the esophagus functions and works as it should, the wave of coordinated contractions moves food or fluids down the stomach. This series of contractions is called peristalsis [2].

Esophageal spasms are rare, although if you have experienced one, you will likely get another. These contractions are not really dangerous, but they cause discomfort and can often result in dysphagia [4], and even cause you to regurgitate your food.

An esophageal spasm can affect or manifest in your esophagus muscles in two ways;

Esophagus spasm happens due to some set triggers that cause the muscles in your esophagus to contract when they are not supposed to. The muscular tube that runs from the throat to the top of the stomach is the esophagus. In a normal condition, coordinated muscle contraction assists in moving food down into the stomach after swallowing through a process known as peristalsis [6]. 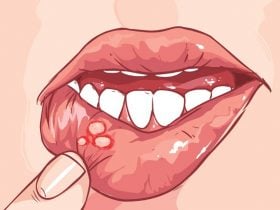 Esophagitis: 7 Symptoms You Need to Know

Esophagitis at a Glance Esophagitis is an inflammation [1] that may damage tissues of the esophagus. The esophagus is also called food pipe, it is the muscular tube that aids the passage of foods in the digestive tract. Esophagitis can cause pain and difficulty swallowing. Causes of esophagitis include stomach ...