Viral infections which are caused by viruses, are very widespread diseases. A virus, which is a small-sized agent that lives within living cells or rather, host cells. Without these host cells, viruses cannot reproduce or replicate. There are various types of viruses that result in the different viral diseases that exist. Common cold is the most common type of viral disease which is caused by an infection that affects the upper respiratory tract (throat and nose). [1] Other viral infections include:

Viral infections spread from one person to another when the virus gets into the body and begins to replicate and is highly contagious. Ways through which virus can spread include: 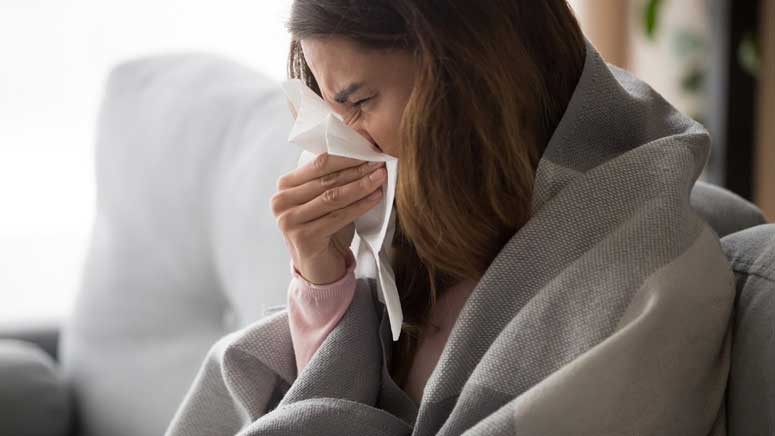 Generally, malaise is a feeling of weakness and unwellness and uncomfortableness. It is often accompanied with fatigue and extreme tiredness. In some cases, malaise happens quite suddenly, while in others, it develops over time and may go on for as long as possible. If you’re feeling this way, especially for an extended period of time, it may be a symptom of a viral infection.

Flu-like symptoms include fever, cough, body aches and pain, sore throat, headache and gastrointestinal problems. [3] These symptoms may differ slightly and be unique to children. For instance, a child may be unable to eat, be very cranky and dull, may have difficulty urinating or may have a fever accompanied with a rash. These are symptoms are particular to children compared with adult. When an adult or child manifests these symptoms, it may be a sign of an underlying viral infection.