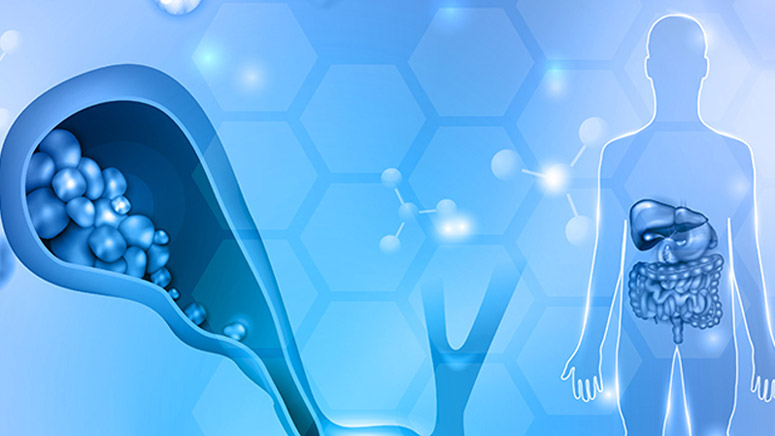 The gallbladder is an important accessory organ of the digestive system. It is situated on the right side of the abdomen, just beneath the liver. The gallbladder stores and concentrates bile, a digestive fluid produced in the liver for digestion (of fat). The bile which flows into the gallbladder from the liver is composed of different substances, some of which are waste products of liver metabolism. Cholesterol and bilirubin found in bile are such waste products. When they enter the gallbladder, they are usually secreted in the bile when needed.

When cholesterol in the gallbladder accumulates, it may solidify and form particles, which are referred to as gallstones. Gallstones vary in size depending on the quantity of composite cholesterol molecules. The smallest gallstones might take the size of a sugar granule, while the largest can be as big as a ping pong ball. Gallstones might cause severe symptoms in some people and nothing at all in others. In fact, some people aren’t aware they have gallstones. They don’t necessarily require treatment unless the symptoms become overt, in the form of pain in the concerned region.

Large gallstones can possibly block the passage of bile into the digestive tract. Serious cases are usually taken out through surgical removal of the stones. The medical term used to refer to gallstones is cholelithiasis.