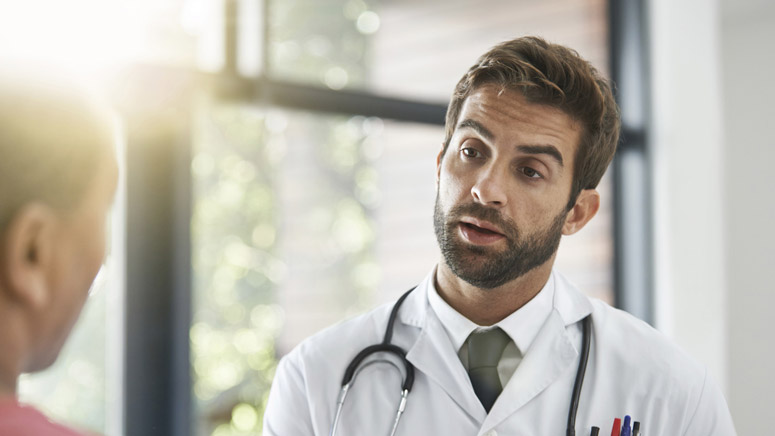 Gallstones. Those hard pebbles that can cause you pain when they lodge between your gallbladder and its duct. They can as well stay in your gallbladder without your noticing. Gallstones are formed mainly from cholesterol or bilirubin when either of the two substances is present in high concentrations in the bile. They precipitate and form gallstones. Hence, there are basically two types of gallstones, namely:

Gallstones are treated medically with prescription medications, which might help soften or break down the stones and let them pass through. Some gallstones are so tiny they can pass out in the urine without causing any pain. A more common way of getting rid of gallstones medically is surgery to remove the stones entirely. This is especially the case with large gallstones that tend to obstruct the flow of bile completely.

In spite of the advancement in medicine and surgery, not everyone can bear to have surgery or take medications. Perhaps for the risk involved in the surgery, many people would rather seek out natural remedies to get rid of their gallstones. There are several methods that may work, and we’d take a critical look at some of them.