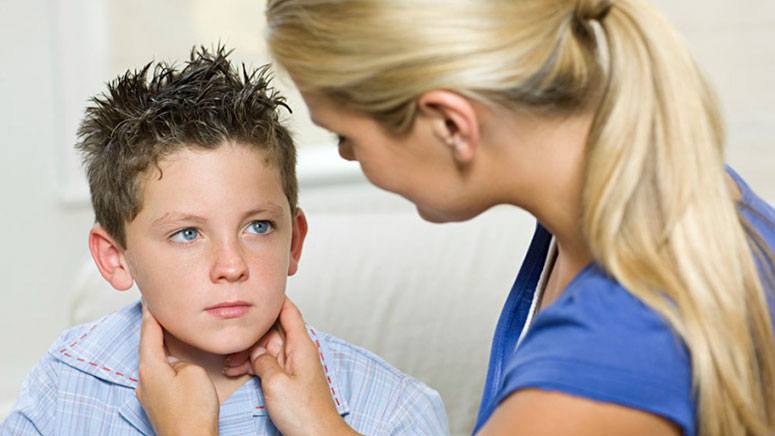 The characteristic swelling of the face is one we are most familiar with in this condition. Mumps is caused by a virus known as the mumps virus. This virus after getting into the human body migrates to the parotid glands located on either of the cheeks. In these glands, it multiplies and causes the glands to enlarge to obscene levels.

The swelling of the parotid glands is accompanied by pain in that region_amongst several other symptoms. The virus stays about 16 to 18 days after entering a human host for symptoms of this infection to manifest in the host. The symptoms typically then resolve after 14 days of manifestation. However, about one-third of individuals, never come down with symptoms even after being infected with this virus.

Before now, there used to be several mumps outbreak and mumps were a source of public concern because of their prevalence. With the advent of vaccines in recent years, the status quo has changed. Mumps though still very much present occurs mainly in those not immunized. It is also still common in places where people gather in large crowds like dormitories, orphanages, etc.

The organism responsible for this condition is a virus known as Mumps orthorubulavirus. It is transmitted from an infected person to another through saliva droplets. When infected people talk, sneeze, laugh, or cough, this virus is released into the air and can be inhaled by others. Sharing some items like spoons and cups with an infected person can give you the virus too. However, if you’ve been vaccinated you’re quite safe.

The greatest telltale sign of a mumps infection is swollen cheeks. However, there are some other symptoms and they include: