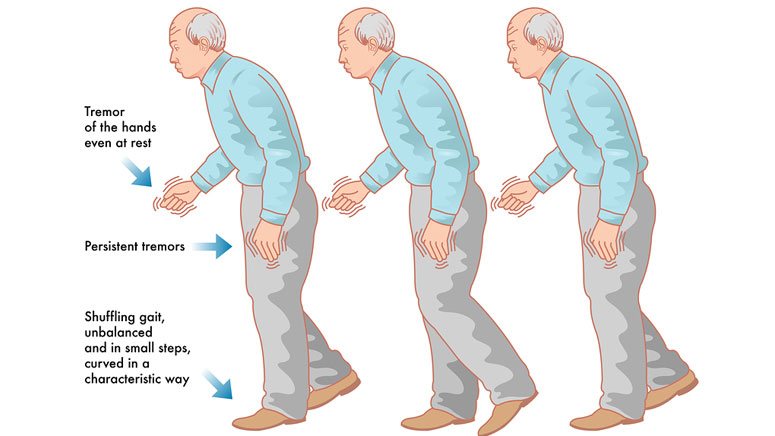 This is also referred to as (multi-infarct) Parkinsonism. This condition results from the development of problems in the vessels of the brain that control small strokes and movement. This health issue has some similarities with Parkinson’s disease but they are not the same. It is not considered a progressive neurodegenerative disease because vascular damage occurs from small strokes which occurred previously and not from the total loss of brain cells that produce dopamine. The symptoms of vascular Parkinsonism mostly affect the lower part of the body, resulting in balance problems and stiffness of the muscles. There are other types of Parkinsonism, such as: 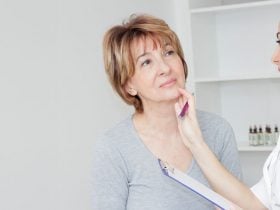 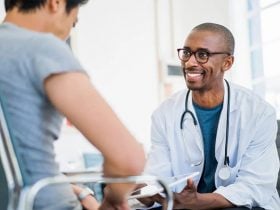 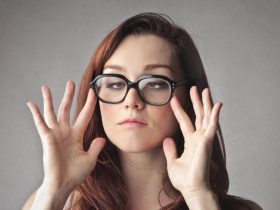 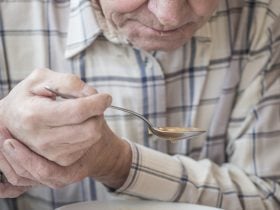 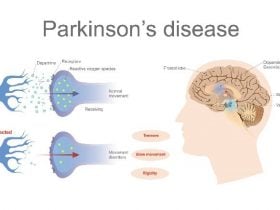