Pertussis, also known as whooping cough, is a very contagious infection of the respiratory tract. In several individuals, the condition is marked by severe hacking coughing. Pertussis is an infection that is caused by Bordetella pertussis, which is a type of bacteria. Whooping cough affects individuals of different age groups, but it can be deadly for young children.

According to the Centers for Disease Control and Prevention [1], whooping cough was a significant cause of childhood deaths in the US before the vaccine became available. The overall number of cases of whooping cough in 2016 was below 18,000, with seven deaths recorded.

Whooping cough is airborne, and it can be spread by coughing or sneezing. When individual coughs or sneezes, tiny germ-laden droplets are sprayed in the air and go into the lungs of nearby people. For immediate medical treatment, it’s important to know the symptoms of this condition.

Here are some of the significant symptoms of pertussis: 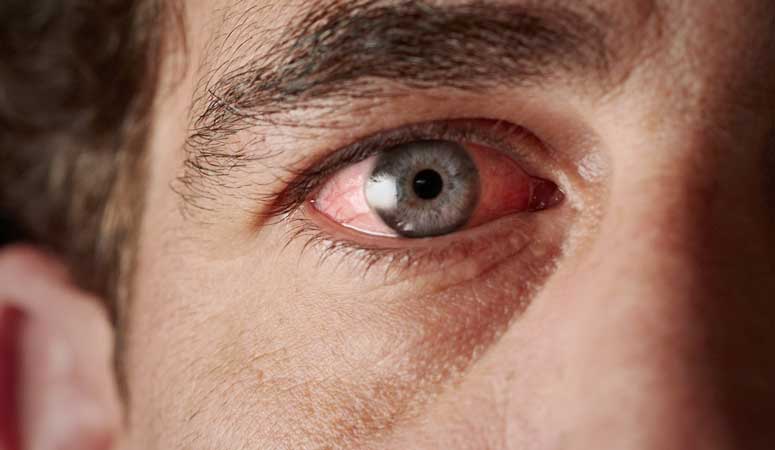 A red and watery eye is one of the first symptoms of pertussis. A watery eye is associated with several health conditions. Generally, a red and watery eye occurs due to dry eyes, which occurs when the body doesn’t produce enough tears because they dry up fast. Dry eyes may also occur due to an imbalance in water, mucus, and oils in the eye.

Apart from a watery eye due to whooping cough, individuals may also experience this condition due to blocked tear ducts. When the ducts are clogged, the tears accumulate, and the eyes become very watery. Root causes of a blocked tear duct include infections, aging, and injuries.

Other medical conditions like blepharitis are major causes of a watery eye. Blepharitis causes human eyelids to swell and sting, leading to itchy, crusty, and red eyes. Infections like rosacea and allergies are common causes of blepharitis in people.

Overview Often called the flu, influenza is a respiratory infection that causes mild to severe illness. In serious cases, it can lead to death. It is a viral disease that can resemble but is not the same as a cold. The onset of this illness is often sudden and it ...