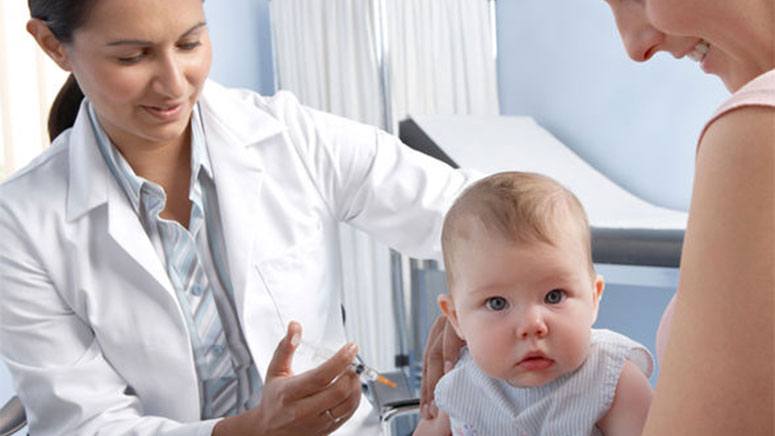 Polio also known as poliomyelitis is a highly contagious disease; it is a virus disease that attacks the nervous system. Polio is more common among children that are younger than 5 years because they are more likely to contract the disease than any other group.

Polio can appear to be very severe, the virus spreads from one person to another and can affect a person’s spinal cord causing paralysis.

It is a disease caused by Poliovirus. It is a highly contagious disease that can be fatal, however, it does have a vaccine that makes it a lot easier to control. Countries like the United States have been able to curve the disease because of widespread vaccination. The polio vaccine was developed in 1953 and made available in 1957. Since then, polio cases have dropped in the United States, and several other countries in the world have made polio vaccination a standard for children’s health care. But it is still very common in some other countries in the world.

It is important that one takes a shot of the vaccine at an early stage of life to avoid it. The disease can cause paralysis or even death, even if one recovers it can lead to post-polio syndrome years later.

It is the mission of the world health organization (WHO) to completely eradicate the disease, only then can one be sure it won’t become a widespread problem again.