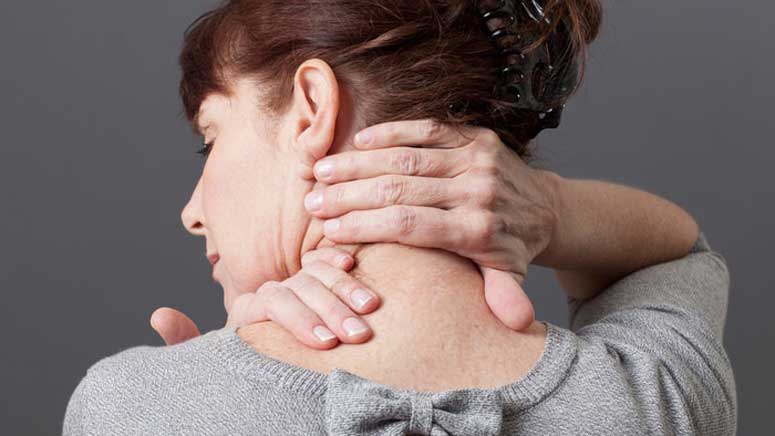 Psoriasis is a skin condition believed to be caused by a malfunction of the immune system. It is characterized by an abnormal production of skin cells and inflammation caused by the immune system’s attack on the body’s cells instead of only foreign bodies.

The skin cells normally grow from the inner layer and slowly shed off from the outer layer. In healthy people, this process takes place in approximately one month and is hardly ever noticeable. When the immune system malfunctions in people with psoriasis, this process becomes accelerated. According to the National Psoriasis Foundation [1], this cycle may take place in about three or four days when a person has psoriasis. This causes skin cells to pile up on the outer surface of the skin.

While psoriasis can be unpleasant to look at sometimes, the condition is not contagious. There is no treatment for it. The condition can only be managed both by medication and by avoiding known triggers. If you have psoriasis, there will be times when the infection will flare up and there will be times the symptoms disappear. These cycles may be far between each other or frequent. It depends on how severe the psoriasis is.

Psoriasis affects more than 8 million people [2] in the United States alone. There are several types of psoriasis. Plaque psoriasis is the most common type. It accounts for most cases of psoriasis. One study put this figure at 80 to 90 percent [3]. It is marked by raised patches (plaques) on several parts of the skin. These plaques may occur in nearly any part of the body, but they are more common on the elbows and knees. This article discusses the most common symptoms of this type of psoriasis. 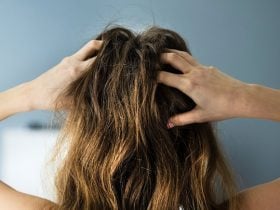