Norovirus is a common gastrointestinal problem caused by a viral infection in the stomach and intestines. It is highly transmissible and can be gotten via indirect contact with an infected person. You can also get the virus from ingesting contaminated food. It is the biggest source of food poisoning [1] in the United States.

According to the Center for Disease Control and Prevention, norovirus is considered the major cause of acute gastroenteritis worldwide. It responsible for around 685 million cases [2] yearly around the world and about 21 million in the United States [3] every year. Gastroenteritis is an inflammation of the stomach and intestines caused by infection with certain bacteria or viruses.

This infection triggers severe vomiting and diarrhea. The symptoms may last up to three days and can be debilitating throughout the duration of the infection. For most people, norovirus symptoms start 12 to 48 hours after being infected with the virus.

Most people recover completely but the infection is fatal in some cases. Mortality is more common in infants, seniors, and people with immunocompromised systems. Treatment often focuses on rehydration to replenish fluids lost due to diarrhea and vomiting. There is no specific treatment for the infection.

Norovirus symptoms usually appear suddenly and may resemble symptoms of other gastrointestinal problems. If you have norovirus, you are likely to experience some or all of the following symptoms. 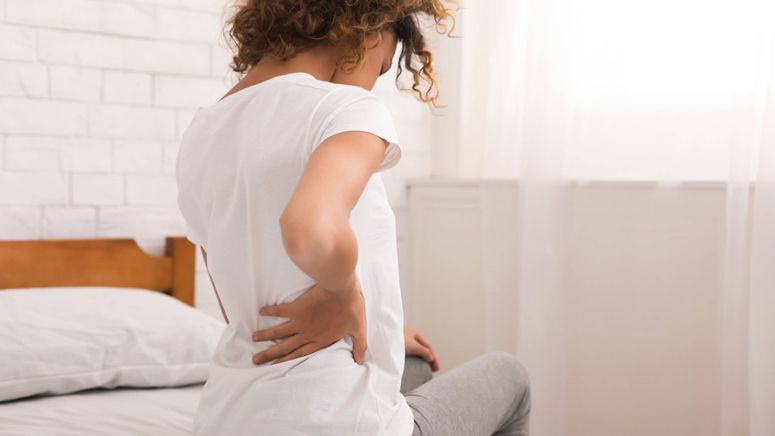 Headaches [4] are very nonspecific but they may be a sign of norovirus. It is also normal to experience general body aches [5] while infected with norovirus.