The Helicobacter pylori, known as H. pylori , is a bacterium that lives in our stomach and duodenum, responsible for causing the worst and most common bacterial infection in human. [1] It is present in all populations and individuals of all ages. Conservative estimates suggest that more than half of the world’s population has a stomach colonized by this bacterium.

The H. pylori is a bacterium that has an amazing ability to survive in the stomach, one of the most inhospitable environments of our body, with a highly acidic medium and a pH below 4. The acidity of the stomach is one of the defense mechanisms of our body against bacteria that are eaten with food. Few living beings can survive in an environment with such a low pH level and one of them is H. pylori.

Symptoms with Exacerbation of Pylori Gastritis 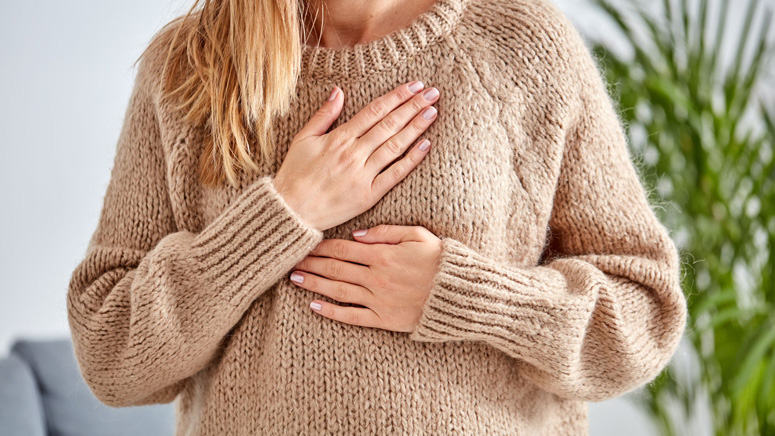 During an exacerbation of gastritis, pronounced symptoms are observed, which can be immediately noticed:

Excessive gas in the stomach which comes from ingested air is the most common natural cause of belching. [3] Discomfort in the belly, however, may also contribute to excessive belching for some reasons. The presence of unnecessary gas in the stomach is therefore not always suggested by belching. Belching can also be due to abdominal abnormalities such as pylori gastritis.