Acid reflux, also known as gastroesophageal reflux disease (GERD) is a digestive condition [1] in which stomach acid or bile flows into the food pipe and irritates the lining. Acid reflux is often used to describe this condition when it’s at a less serious stage. When you start to experience symptoms more than twice a week, it may indicate that the disease has worsened, known as GERD. The symptoms for this condition are distinct, making it self-diagnosable; however, it is best to see your doctor for the best treatment options. The common treatment [2] for acid reflux or GERD is antacids. Antacids are medications that neutralize stomach acidity, which helps alleviate the pain or burning sensation. The effect of an antacid is almost immediate, but it isn’t a cure for GERD. Other treatments for GERD are receptor blockers and proton pump inhibitors, which reduce or stops acid production in the stomach. They have been described as most effective to treat acid reflux. 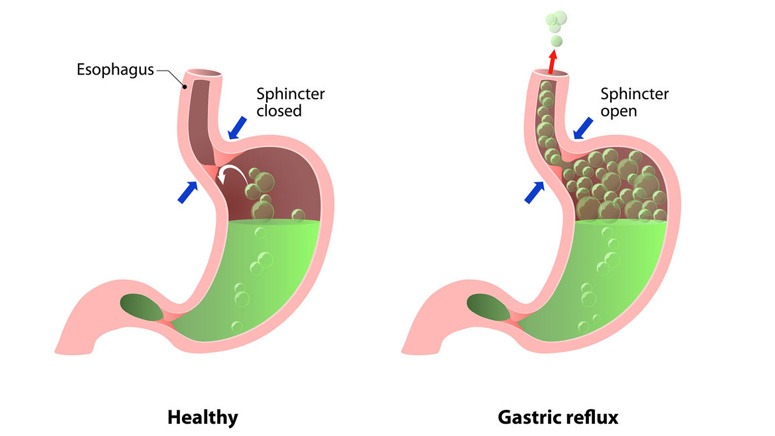 Many underlying [3] health conditions can cause acid reflux. Overweight or obese people are at a significantly high risk of suffering from GERD. The excess weight pushes against the stomach, which can cause the digestive juices to backflow into the esophagus. Obesity is known as the leading cause of acid reflux.

Esophagitis is a condition caused by the inflammation or irritation of the esophagus. Once this happens, the backflow of digestive juices is bound to happen frequently. Hiatal hernia is a direct cause of acid reflux, but it allows food to flow easily back into the esophagus. Other symptoms of this condition like coughing or vomiting may increase abdominal pressure, triggering GERD. A peptic ulcer is when you have a high amount of acidity in the stomach. Ulcer patients often complain about a burning sensation in the stomach or chest. The overproduction of stomach acids allows a backflow into the food pipe, causing frequent heartburns. Asthma patients often complain about the symptoms of acid reflux, but there has been no direct link between the two conditions. Reports have shown that GERD can worsen symptoms of asthma. Irritable bowel syndrome (IBS) places you at a high risk of developing GERD. It causes difficulty swallowing, which can cause spasms in the esophagus, leading to acid reflux.

Acid reflux may also occur once in a while, in which it isn’t caused by an underlying condition. Some foods are also known to trigger acid reflux, such as alcohol, spicy foods, citrus fruits, and chocolate. 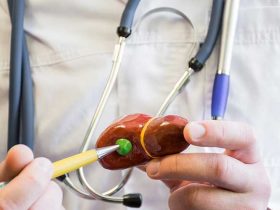 Overview Stomach flu, also called gastroenteritis or stomach virus, is a highly contagious gastrointestinal infection. Stomach flu is typically caused by viral infections, although some cases may be caused by bacteria. The infection is characterized by symptoms such as diarrhea, fever, abdominal pain, and vomiting. Most people get stomach flu ...