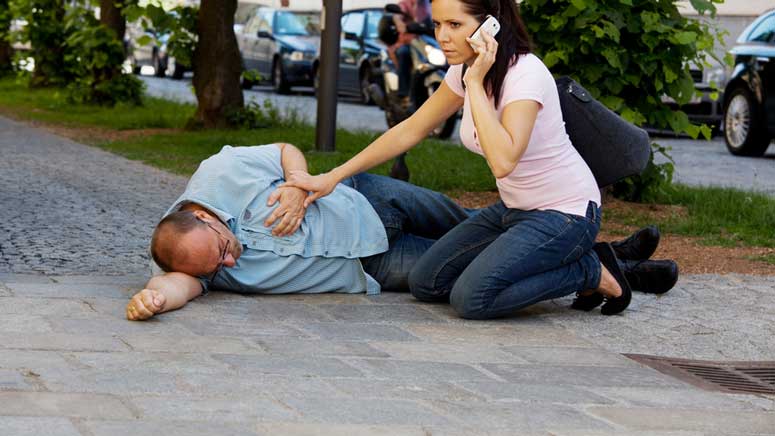 A seizure is a disturbance in the electrical activity of the brain. It can be a single occurrence or it may be a chronic recurrent problem usually diagnosed as epilepsy [1]. Epilepsy is a seizure disorder characterized by a sudden, unprovoked violent jerking of the hands and legs caused by involuntary muscle spasms in the body.

Most seizures end in less than five minutes [2]. Seizures that continue for over five minutes are to be treated as medical emergencies. Seizure attacks may affect the whole brain (known as generalized seizures) or they may affect only one part of the brain (focal or partial seizures).

Seizures are more common than most people realize. It is not clear why most seizures happen, but problems such as high fever, brain tumors, stroke, and brain infection or injury can cause seizures. Exposure to certain irritants, lack of sleep, and abuse of certain drugs can also trigger attacks.

A seizure attack is not always easy to recognize. General symptoms of seizures include clenching of the teeth, spasmodic vibrations of the arms and legs, suspension of breathing, staring spells, drooling or frothing at the mouth, confusion, and rapid eye blinking. Some people don’t experience these symptoms. Mild seizures may not trigger any convulsion and may last only a few seconds during which you lose awareness.

Seizure symptoms do not look the same in everyone. They tend to vary from person to person and with the type of seizure in question. Read on to find out different seizure symptoms by type.