The TDAP shot is a combined vaccine. It guards against three diseases including diphtheria, tetanus, and pertussis (whooping cough) in adults and children.

Today, diphtheria and tetanus are uncommon in the US, but whooping cough is still a problem.

The TDAP Vaccine: What Is It? 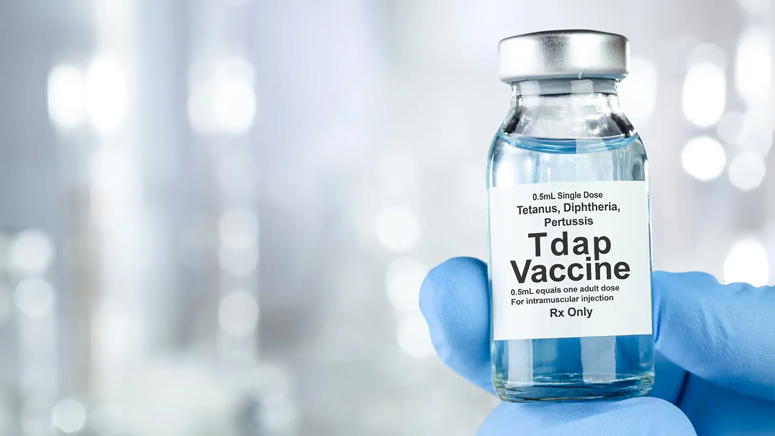 Tetanus, diphtheria, and acellular pertussis (Ap) are collectively referred to as “TDAP”. The TDAP vaccine was not available for adults and older children until 2005. Any person older than 6 years old was not eligible for the pertussis immunization before 2005.

The DTAP vaccine, which protects against diphtheria, tetanus, and whooping cough, is given to infants and children starting at the age of two months in five doses. TDAP is different from DTAP. TDAP can only be given to people older than 7. 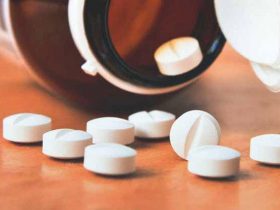 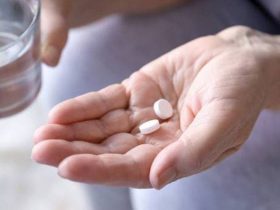