Amyotrophic lateral sclerosis (ALS, Lou Gehrig’s disease, or Stephen Hawking) is a neurodegenerative disease. [1] It progressively and rapidly affects the motor neurons of the brain and the spine, and causes them to stop working. This hinders the ability to send impulse to muscles, thereby leading to muscle weakness and movement difficulties.

However, it is a disease that affects not only the motor function but many other functions of the patient. It affects areas such as breathing, nutrition or social and psychological adaptation. Therefore, it must be treated by other professionals in addition to the neurologist. In fact, units have been created in hospitals for more comprehensive assistance to those affected.

Survival rate in these patients has improved in recent years, although it remains low. Approximately 50% of patients died three years after the diagnosis had been completed, while 95% of those affected died after 10 years of disease evolution. 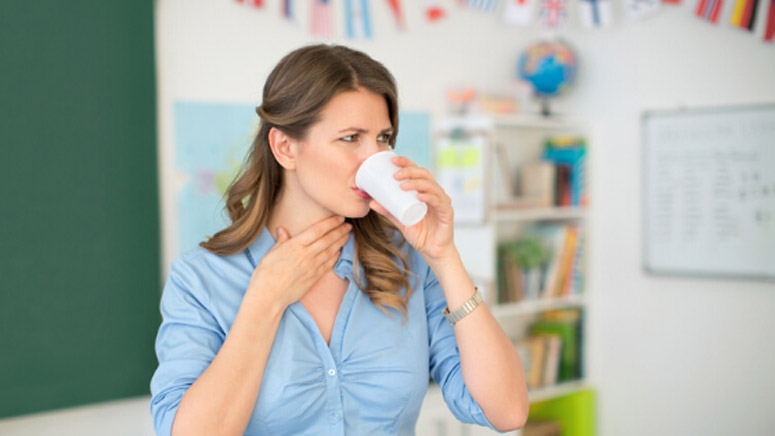 Amyotrophic lateral sclerosis begins as a loss of muscle strength in the arms and legs, preventing daily actions. It can also appear for the first time in the muscles of the mouth, preventing proper breathing or the ability to swallow. The disease spreads through the spinal cord and cerebral cortex until, in the final stages, leading to absolute loss of mobility and respiratory failure occurs, which is usually the most common cause of death in this pathology. Throughout the entire process, the senses (sight, hearing, taste, touch, and smell) remain unchanged, and cognitive ability and sensitivity are not usually affected.

These are the most common symptoms, which will get worse as the disease progresses.