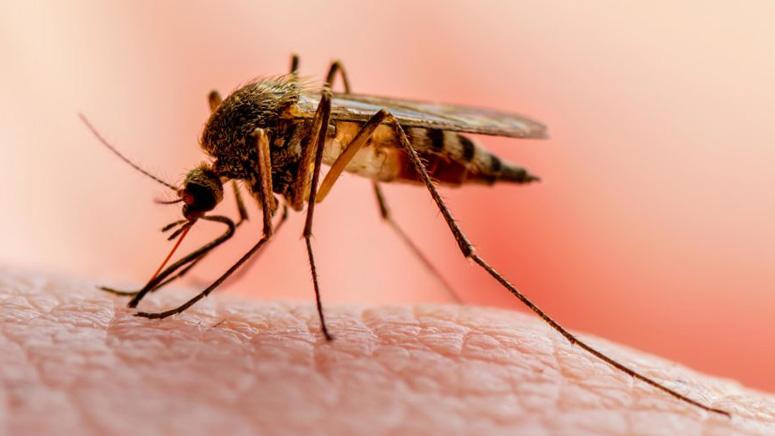 Malaria, also known as Plasmodium infection is a disease caused by the parasite of the same name (plasmodium) and is transmitted by mosquitoes carrying the parasite. Symptoms of malaria range from mild to severe and are dependent on the species [1] of the plasmodium.

Malaria is a life-threatening condition, and the type of mosquito responsible for transmitting it is called the Anopheles mosquito. The female anopheles mosquitoes feed on human blood because it is an excellent source of amino acids that are needed for child-bearing. If the mosquito carries the Plasmodium parasite, it transmits it to the host while feeding on human blood. The parasite is released into your bloodstream and makes way to the liver, where they start to grow. After several days, weeks, or months, these mature parasites re-enter the bloodstream and launch an attack on the red blood cells.

Within two to three days, the plasmodium inside the red blood cells starts to multiply, inflaming, and finally bursting the cells open. Plasmodium continues to damage the red blood cells, resulting in symptoms that usually occur in cycles, lasting up to forty-eight to seventy-two hours at a time.

This condition is common in hot and arid climate zones where the parasites can live. The first case of human malaria is said to have originated in Africa, a region that has mainly tropical and subtropical climates. Studies have shown that the plasmodium parasite is unable to survive for long in cold weather.

Although the anopheles mosquito is the leading cause of this disease, there are other ways it may be transmitted. The parasite stays in the blood; hence, it can be passed through the following ways:

Generally, the symptoms of malaria usually take one to four weeks following the infection. In a few cases, there might be no symptoms until several months after the infection. The latter case is because malarial parasites can enter the bloodstream but remain dormant for extended periods. The common symptoms include shakes, high fever, and profuse sweating, which occur between a few weeks up to a few months after the parasite enters into the body. Here are the common symptoms of Malaria. 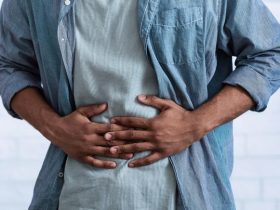 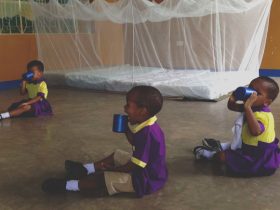 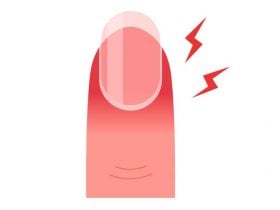