Cholera is a serious infectious disease that causes severe watery diarrhea, [1] which can be extremely life-threatening if not treated. The disease majorly spreads through contaminated water and causes anyone to experience extreme loss of electrolytes and severe dehydration. Cholera is not to be nurtured in the body. One should immediately seek medical attention if there is any signs of it.

Cholera can happen to anyone. However, the disease is more common in places with poor sanitation, war, crowding, and famine. Cholera is not as common in the US as it was in the 1800s, this is because there are now well-developed sanitary systems and living condition. Countries that adopt the modern sewage and water treatment methods have effectively reduced the rate at which cholera is contaminated.

The main complication of the disease is dehydration, [2] which increases the fatality rate. Although the disease is more prevalent among children and infants, healthy adults can also be contaminated. Those who recover from the disease usually have long-term immunity against re-infection.

Cholera is caused by the bacterium, vibrio cholera (V. cholera), that lives in damp, dirty linen and moist earth. They are also found in the stools of infected patients. Although the disease is easy to treat once discovered, the issue is that people usually do not recognize quickly that they need medical attention. Cholera is estimated to affect between 3 to 5 million people each year and over 100,000 people die from it worldwide. 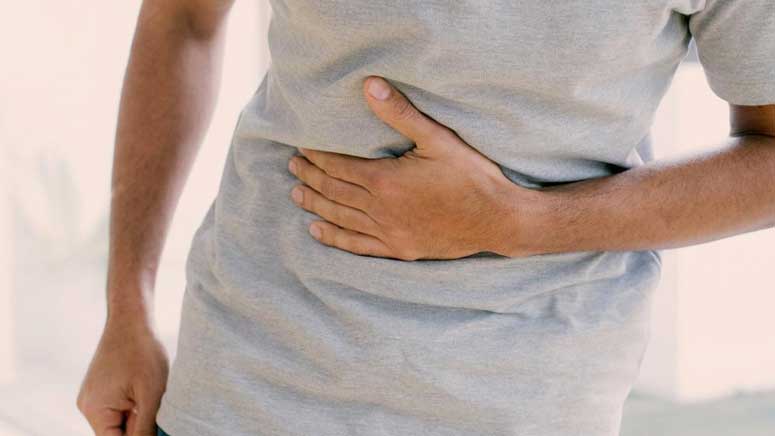 The primary source and cause of cholera is vibrio cholerae. It is a bacterium that was discovered in 1883, found in intestines of people that had died from the disease. It explains that it was as a result of the intake of contaminated food or water. The disease’s deadly effects are the result of CTX, which is a strong toxin that is produced by vibrio cholerae in your small intestines.

One does not immediately start to experience the symptoms of cholera after the consumption of contaminated food or drink. The infection begins when the CTX toxin interferes with the normal flow of sodium and chloride after it binds to your intestine walls. Your body then begins to secrete large amount of water uncontrollable which leads to diarrhea and the rapid loss of fluids and salts.

When the bacteria (vibrio cholerae) enter areas where human lives, they can quickly cause severe epidemic. Usually weather changes, reduction in population, and improved sanitation can do justice to the outbreak and end it. This explains why the disease is not as common in the US than in other countries, such as Africa, Asia, and Latin America.

Some common sources of the bacterium that causes cholera include:

Cholera is majorly a water borne disease. It is not likely that you will get contaminated from just casual physical contact with an infected person. However, in situations where sanitation is severely challenged, for example, communities with limited water resources, a single affected victim can contaminate all the water of the entire population.