Many people carry staph bacteria on their noses, skin, but they do not have staph infections. A staph infection can occur when these organisms gain entry into the body through cuts, bruises, external openings, etc.

Staph bacteria can be spread from one person to the other via direct contact, contaminated objects, and inhaling of contaminated droplets. There are also people who carry these bacteria but do not have any symptoms. They can transfer the bacteria from their nose to their hands and other parts of their body.

People who are at risk of staphylococcal infections include: people suffering from chronic disease conditions like cancer, diabetes, eczema, lung disease, vascular disease, and so on; those who have weakened immune systems, for example, people undergoing chemotherapy, HIV/AIDS patients, and so on; people who have had surgery, patients on dialysis, hard drug users, patients on a catheter, patients on breathing tubes or on feeding tubes, and so on.

The symptoms of staph infections depend greatly on the type of infection. Staph infections affecting the skin would manifest as boils, pimples, impetigo, cellulitis, etc. Bone infections would cause swellings, pain. Endocarditis would produce symptoms like rapid heartbeat, shortness of breath, edema of the arms and legs. Generally, the patient would have fever, chills and fatigue. Staph infections may be mild, moderate or even life-threatening. 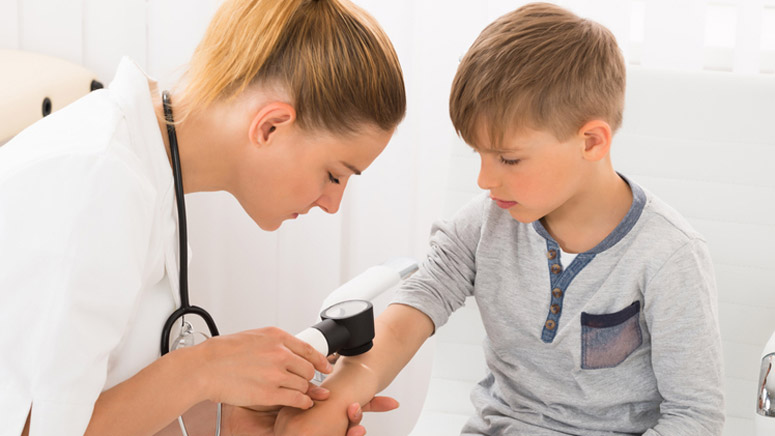 The types of infection commonly caused by staph bacteria include;

Let’s have a look at each of these infections and their symptoms.

Staphylococcal skin infections can present in the following ways;

Staph bacteria can infect skin injuries, such as wounds already present on the skin, scabies, dermatitis, diabetic ulcers, and etc.

The toxins produced by staph bacteria can lead to a skin condition known as Staphylococcal Scalded Skin Syndrome, which manifests as scalds or blisters on the skin.