Tuberculosis is a disease of the lungs. It is highly infectious and can spread from one person to another through droplets.  These small droplets enter the air when infected people cough or sneeze.

The prevalence of Tuberculosis has increased in recent years due to the emergence of HIV. This is because Tuberculosis thrives in a weakened immune system, commonly seen in HIV. A weak immune system is unable to fight off the TB infection so it multiplies and becomes full-blown. The incidence of this disease is higher in developing countries than in developed countries. It is probably due to overcrowding and an increased number of HIV infections in these countries.

People who often come down with Tuberculosis are people with a compromised immune system. Therefore it is not surprising that while people can harbor this bacteria in their body, only a few become sick with this disease.

For simplicity sake, these two States have been divided into Active Tb & Latent Tb:

Active Tb – Active Tb is a highly infectious state. Patients become sickly and they manifest the symptoms of Tuberculosis. This stage happens either at the early phase of infection with this bacteria or several years later.

Latent Tb – Latent Tb is also referred to as inactive Tb. This is because, at this stage, no symptom manifests. The bacteria just stays dormant in your system. However, it could progress to active Tb several years later. So, treatment must be given at this early stage.

Symptoms of an active Tuberculosis infection include:

Cough with mucus production consistent for about 3 months 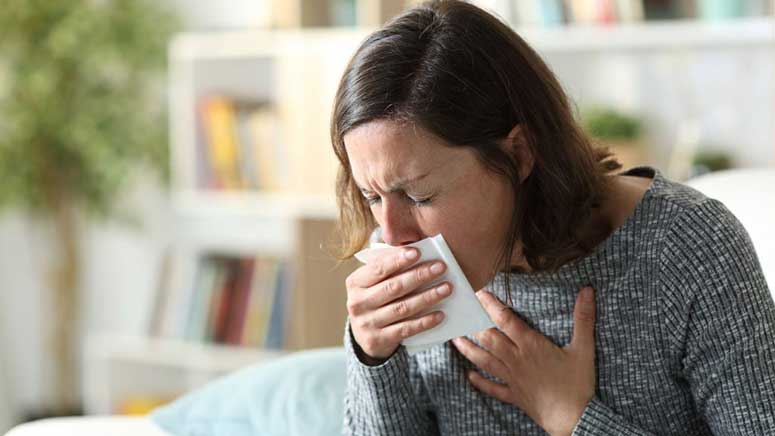 Tuberculosis causes a characteristic cough that is relentless. This cough is accompanied by pain in the chest or tightness. People with this infection often produce bloodstained sputum when they cough. However, in some individuals, no sputum is produced when they cough and this is referred to as dry cough. In individuals who produce sputum, when it is not bloody the sputum is thick and whitish.