Hemoglobin is an iron-rich protein which functions as a carrier of oxygen throughout the human body. Hemoglobin can be found in the red blood cells. There are billions of cells in the human body, and each cell requires oxygen to function properly. Insufficiency of hemoglobin in the body affects the function of the muscles and tissues. This is because insufficiency of hemoglobin means that the muscles and tissues won’t get adequate oxygen to function effectively. This leads to a condition known as anemia. [1] 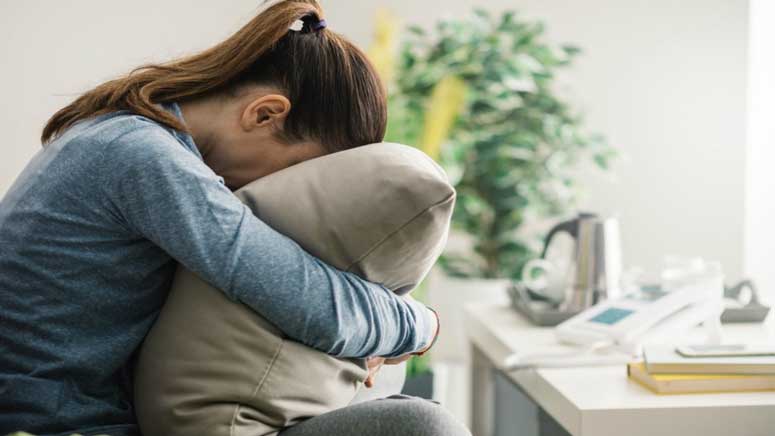 Tiredness is one of the most common symptoms of low hemoglobin levels in the body. This tiredness or fatigue occurs because of a lack of hemoglobin, which aids in carrying oxygen around the body. And when the hemoglobin levels are low, the oxygen that reaches the muscles and tissues won’t be enough, and this would make them result in being deprived of energy. This would also put more strain on the heart, as it would have to work harder to ensure that there’s movement of oxygen-rich blood around the body, which can also result in tiredness.

Therefore, if a person notices their body getting tired during activities that won’t normally require a lot of energy, it may be a sign of low hemoglobin levels in the body. 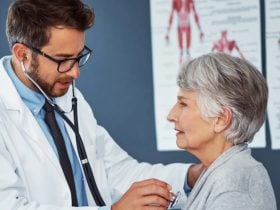 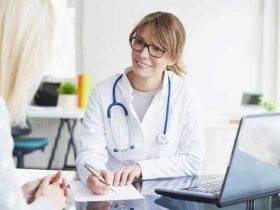 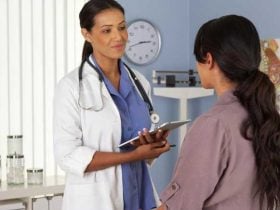