What Is Pyrrole Disorder? 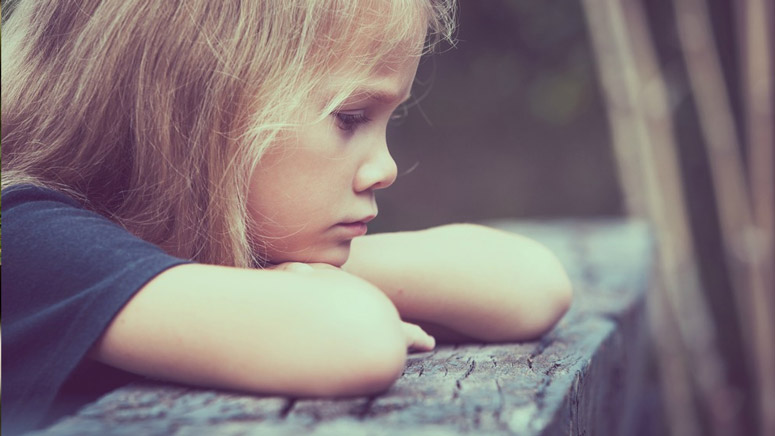 Pyrrole disorder is a condition characterized by significant mood changes. Sometimes, it happens alongside other mental issues, such as schizophrenia, anxiety, and bipolar disorder. The disorder occurs when the body excretes more molecules than usual, which suggests a toxic level of enzymes in the body. This would strip essential nutrients from the body and affect mood regulation. Pyrrole disorder can be most noticed in young adults, teens, and children. [1] 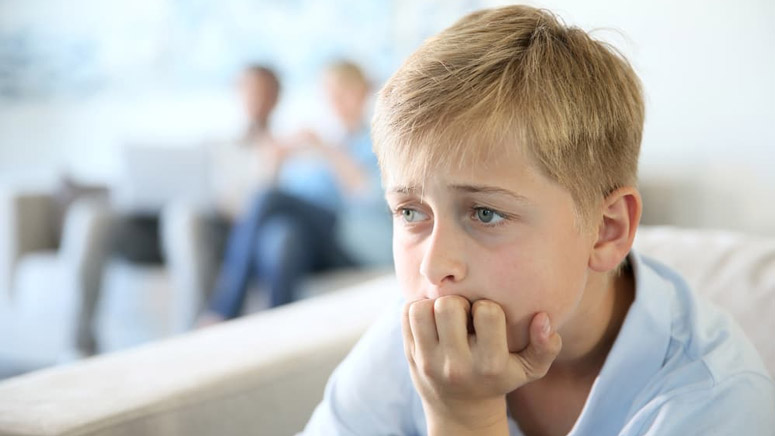 Some people with bipolar disorder might have more frequent and rapid changes in moods. This is also known as rapid cycling. It might cause at least 4 or even more manic and depressive episodes each year. In contrast, traditional forms of bipolar disorder only cause one two two episodes per year. Similarly, pyrrole disorder might lead to frequent shifts in mood. Also, it is necessary to notice whether you are experiencing several common physical symptoms. [2]