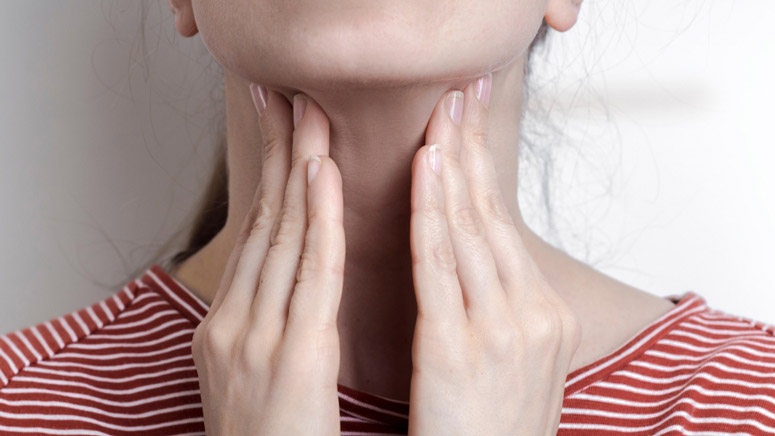 Now, the question is, what kind of illness is mononucleosis? The article’s title has hinted that mononucleosis is an illness because of “symptoms and causes”, terms that are commonly seen with illnesses, but what kind of illness is it? Mononucleosis, also known as infectious nucleosis or the kissing disease, is a medical condition caused by a virus called the Epstein – Barr virus, Also known as EBV. It is most likely transmitted by saliva, and that’s why it is called the kissing disease. Besides that, one can also contract the disease by sharing utensils with people having the disease. Despite these, infectious nucleosis is not known to be as contagious as some other infections.

Mononucleosis can happen to anyone from a baby aged 1 to an older person, but it is mostly seen in teenagers. This is because research by the Centers for Disease Control and Prevention (CDC) showed that the possibility of infectious nucleosis happening to an adolescent having the EBV is 25 percent; hence it is seen more in teenagers than in older persons.

Now that we are done with that, we will move over to the symptoms of Mononucleosis.