Pertussis is a condition accompanied by symptoms like running nose, low fever, and mild cough. Besides, it’s a highly contagious respiratory tract infection. The bacteria that causes whooping cough is called Bordetella pertussis, where it gets its name “pertussis.”

In individuals, the infection leads to uncontrollable and violent coughing that makes it hard to breathe. Whooping cough is not restricted by age, and it can be a deadly condition for infants and other young children.

According to the Centers for Disease Control and Prevention (CDC), before the availability of a vaccine, whooping cough was a significant cause of most childhood deaths in the United States of America. Besides, the CDC also reports that the complete number of pertussis cases in the year 2016 was below 18,000, with only seven deaths reported. [1] [2]

Signs and Symptoms of Whooping Cough 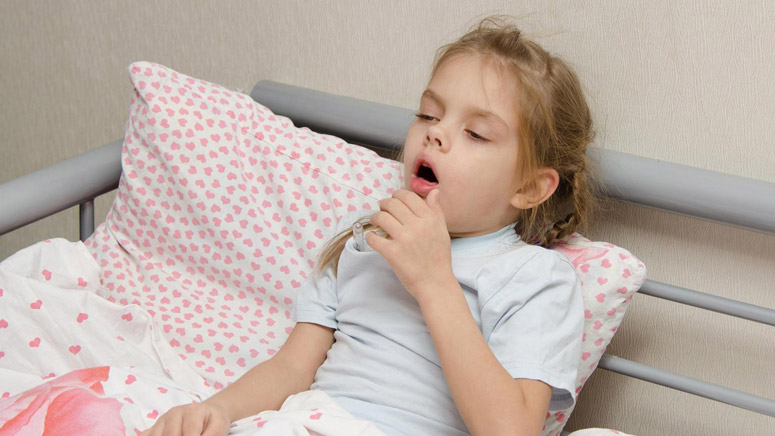 The time between the initial infection and the onset of the signs and symptoms (incubation period) for pertussis (whooping cough) is around five to ten days. However, it’s crucial to note that symptoms may not appear for a long while, in some cases, up to three weeks. [3]

In the early stages, the symptoms may appear similar to that of the common cold, and it may accompany a cough, runny nose, and fever. In the space of two weeks, a persistent and dry cough may develop, which makes it hard for the individual to breathe.

In children, there may be sounds described as a whooping sound when taking a breath after coughing. However, please note that this sound is uncommon among infants. Severe coughs due to pertussis may cause vomiting, dehydration, breathing problems, low-grade fever, and blue skin around the mouth area. Fortunately, teenagers and adults may experience milder symptoms.