Strep throat as the name suggests is an infection of the throat. In medical literature, it is called Streptococcal Pharyngitis. This ailment is responsible for a painful, itchy feeling in the throat. Even though this bacterial infection is common in children, it also affects adults as well, though to a lesser degree.

Never presume that anytime you have a sore throat it is caused by strep throat. This condition is responsible for only a small percentage of sore throats that ever occur. Several years back, this disease caused several complications. But with the advent of antibiotics, these complications are now rare.

A bacteria called Streptococcus pyogenes is responsible for this ailment. It belongs to a group of bacteria called Group A Streptococcus (GAS). They are transmitted from one host to another when infected people cough or sneeze. The droplets can fall on surfaces such as tables, food, door handles, etc, and be picked up by an unsuspecting victim.

The risk of transmission is particularly higher in overcrowded places such as in schools, and the military.

Strep throat is spread from an infected person through droplets when they sneeze or cough. It can also be gotten by sharing utensils with infected people. Some of the ways to tell if you have strep throat are with the following symptoms[1]: 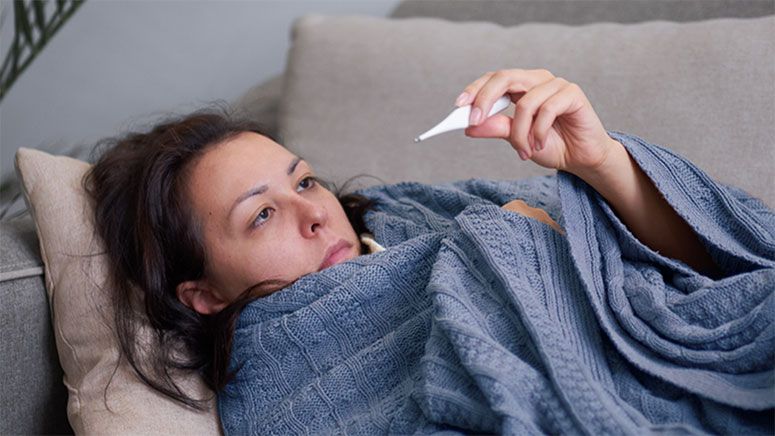 Fever is one of the very seen commonly symptoms of strep throat. Unlike other causes of sore throat, the symptoms of strep throat start suddenly. Fever in this infection is often very high greater than 38°C. When children between the ages of 5-15 present with a sore throat and high fever, they should be taken to see a physician immediately. Fever in this condition can often be accompanied by chills and rigors. 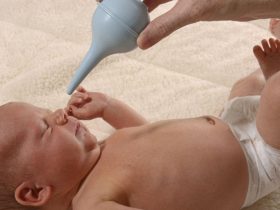 How to Suction Mucus Out of Your Baby’s Throat?

Congratulations, you have now welcomed your precious baby home! However, you might be perplexed as to how a baby so little can spout so much gooey liquid. Mucus, also known as phlegm or snot, is the seemingly endless liquid oozing from your infant’s nose, throat, and mouth, and rest assured, ... 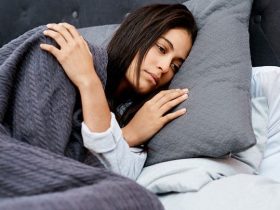 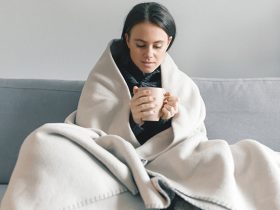 What Do We Know About Cold? Common cold, also referred to as cold, is an infectious disease that affects organs like the throat, nose, and every organ in the upper respiratory tract. Colds are majorly viral infections; therefore, antibiotics cannot be made better by antibiotics [1], and the virus mainly ...