What to Know about Hysterectom 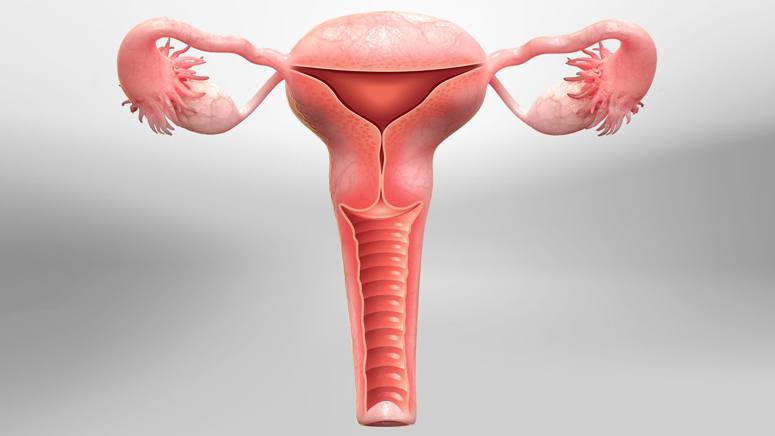 The most common reason for a hysterectomy is uterine fibroids. Others reasons include:

There are three ways to perform a hysterectomy:

Your doctor will decide what method is best for you depending on the reason for the surgery and other health considerations. Hysterectomy is the second most common surgery among women, after cesarean delivery. 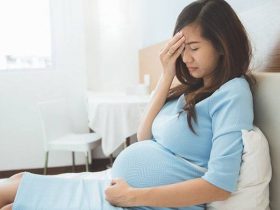 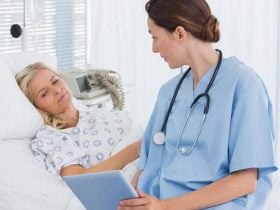 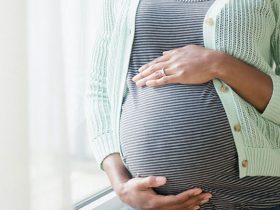 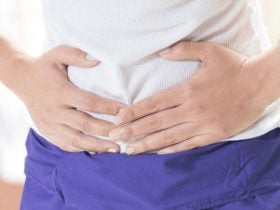 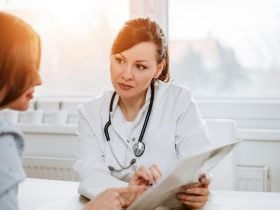 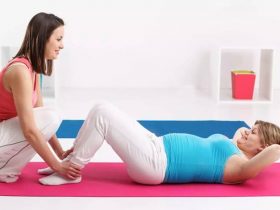 Is It Safe To Sit-Ups Or Crunches While Pregnant?

Physically, a lot of changes occur in your body when you get pregnant. There is a stretch in your abdominal muscles to make space for your baby. Because of these changes, pregnant women engage themselves in physical exercises to help keep their body in good shape. Physical exercises during pregnancy ... 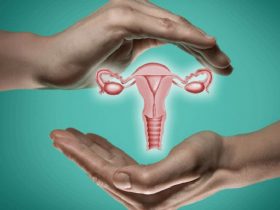 What is a hysterectomy? A hysterectomy is a surgical procedure that involves removing the uterus. It is recommended for women who have cancer, fibroids, uterine prolapse, and excessive bleeding. The procedure prevents you from menstruating and getting pregnant. The recovery period depends on the complexity of the procedure. According to ...