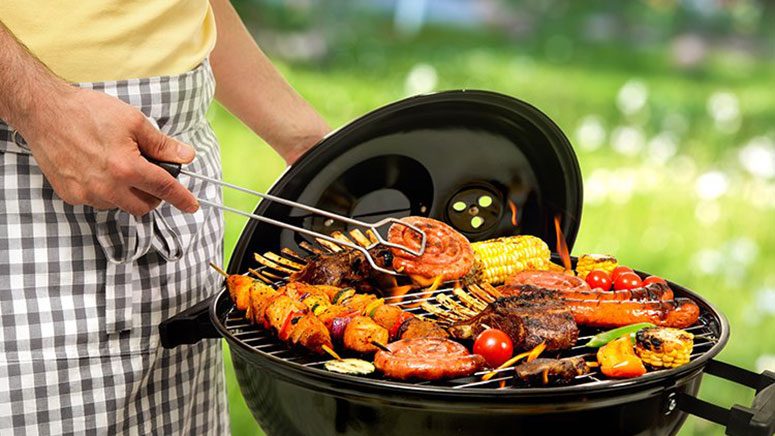 Grilling [1] is a method of cooking that involves applying direct dry heat to the surface of food, either from above, below, or from the side. It involves a significant of direct heat and it is usually used to cook meat and vegetables at a faster rate.

Barbeque, used with significant variations, is a term used to describe several cooking methods that involve using direct fire and smoke to cook food. There are various methods associated with barbecuing but most involve outdoor cooking.

Grilled beef, chicken, or fish, is a huge part of the summer holidays. Friends, family, and sometimes colleagues come together to eat and party. The man behind the barbeque stand plays a huge role in maintaining a high party spirit.

However, the barbeque man also plays a role in ensuring the health of everyone is not at stake. This is because heterocyclic amines (HAs) and polycyclic aromatic hydrocarbons (PAH) are chemicals formed during the grilling process.

Studies have shown that eating grilled meat or chicken puts you at a higher risk of developing cancer. This is due to the carcinogens (cancer-causing agents) produced in the process of grilling. The carcinogens are; Heterocyclic amines (HAs) [2] and Polycyclic Aromatic Hydrocarbons(PAHs). 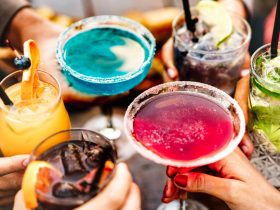 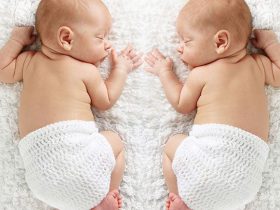 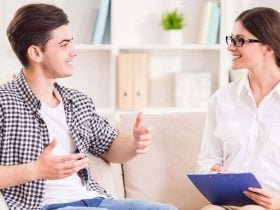 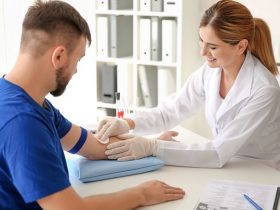 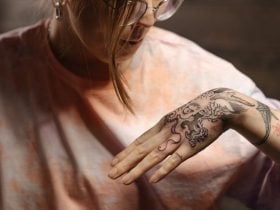