Black seed is the seed of a plant that produces fruits with tiny black seeds. It has been employed in a lot of folk remedies for thousands of years. The scientific name for the plant these seeds are gotten from is Nigella sativa. The plant is also known by other names, such as black caraway, black cumin, fennel flower, and nigella. Some people simply refer to it as black seed.

The oil extracted from black seed has also been used in folk remedies for ages. Studies have examined some of the benefits it has been said to have. The results have been promising, suggesting that this oil may have some genuine health benefits. This article discusses some of the potential benefits of this oil that are backed by scientific research.

It Helps in Regulating Blood Sugar 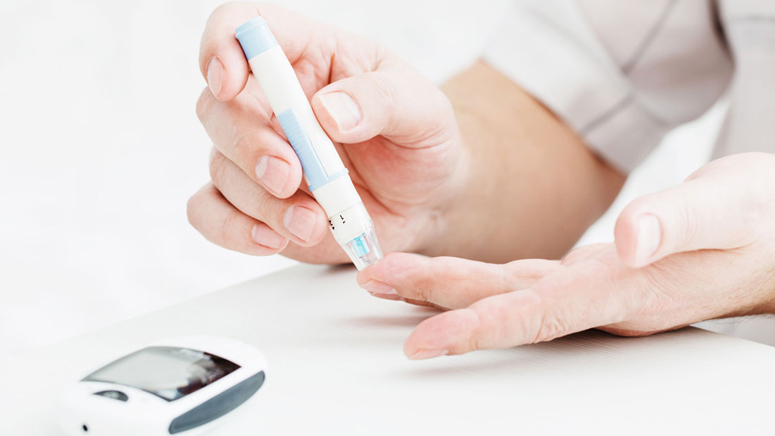 Diabetic people have abnormally high levels of sugar in their blood. Having too much blood sugar can result in further complications that may be disabling or life-threatening. Black seed oil may be useful in reducing blood sugar levels in both diabetic and healthy people.

Studies [1] have shown that black seed is effective [2] in reducing both fasting blood sugar and hemoglobin A1c (HbA1c) levels. HbA1c is an indicator of the average level of sugar in the blood over two to three months. Similar positive effects have also been reflected in studies [3] specifically using black seed oil.

In one study [4] involving nearly a hundred adults with type 2 diabetes, researchers found that both 1/3 teaspoon and 3/5 teaspoon of black seed oil consumed every day for 20 days significantly lowered HbA1c levels in participants, compared to treatment with a placebo.