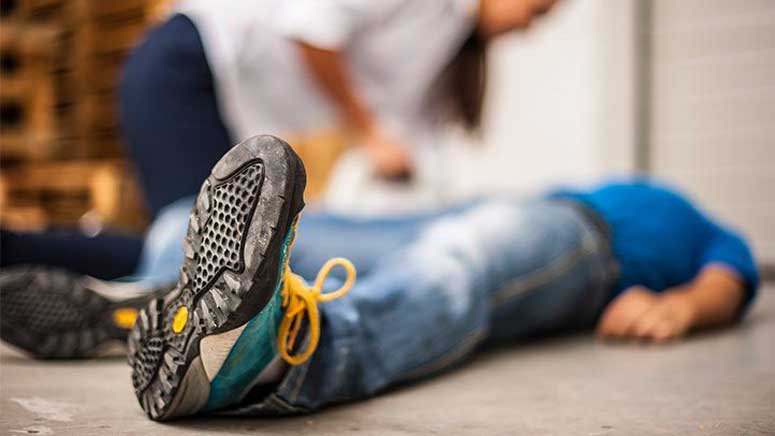 A seizure is a sudden shift in the brain’s electrical activity. This may cause symptoms such as loss of consciousness and violent jerking of the arms and legs (convulsion). Staring spells, brief confusion, drooling at the mouth, clenching of the teeth and rapid blinking are also common. Sometimes there is no noticeable symptom.

Most seizures last between 30 seconds and two minutes. If an attack exceeds five minutes [1], it should be treated as a medical emergency. Frequent seizures are a medical concern, however mild or serious the episodes are. Seizures may be indicative of serious underlying health problems, such as meningitis, or they may follow a stroke or head injury. In many cases, the cause of a seizure is not known. Experiencing recurrent seizure attacks without any identifiable cause is considered to be epilepsy. Epilepsy is a disorder of the central nervous system marked by seizures.

There are many types of seizures. These are broadly classified into two main groups: generalized seizures, which involve the entire brain, and partial (or focal) seizures which affect just one area of the brain. You may or may not be aware that you’ve just had or are having a seizure.

While the cause of most seizures cannot be identified, there are certain conditions known to trigger attacks. This article discusses a number of them.